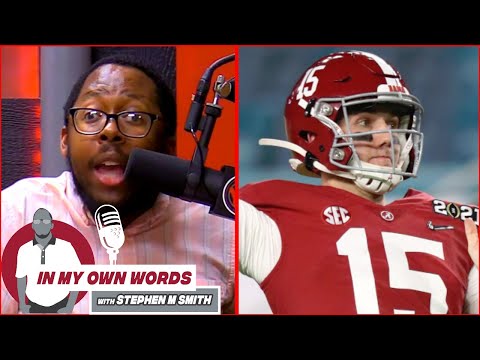 Bryce Young is likely to be Alabama’s starting quarterback in the fall, but it does not mean Paul Tyson becomes an afterthought.

In fact, Tyson remains an important part of the room. He enters his third season, and the knowledge he has is critical to help the Crimson Tide repeat as national champions. Through its history under Nick Saban, Alabama has needed backup quarterbacks to emerge and bailed it out of situations. Tua Tagovailoa served in this role as a true freshman in 2017. Jalen Hurts was the starter; however, people knew Tagovailoa was special. The native Hawaiian got reps in practice and games, and it led to Saban starting him in the second half of the 2018 College Football Playoff National Championship Game versus Georgia.

Tagovailoa responded with an incredible performance and delivered the Tide to a 26-23 comeback victory. In the 2018 season, Tagovailoa started for Alabama. He guided the program to the Southeastern Conference title game but suffered an ankle injury against the Bulldogs.

Coach Saban went to Hurts in the second half, and he took the Tide on two touchdown drives.

He powered Alabama to a 35-28 victory over Georgia and brought tears to Saban’s face.

Mac Jones was the backup signal-caller in 2019, and he had to answer to responsibilities when Tagovailoa got hurt. Jones’ mindset navigated him to become a national championship starter in 2020.

Alabama is going to need Paul Tyson at some point in the fall, and he must be ready.

On Wednesday, yours truly of Touchdown Alabama Magazine discussed the Trussville (Ala.) native via In My Own Words.

During the segment, I spoke on why Tide fans need to have support for Tyson.