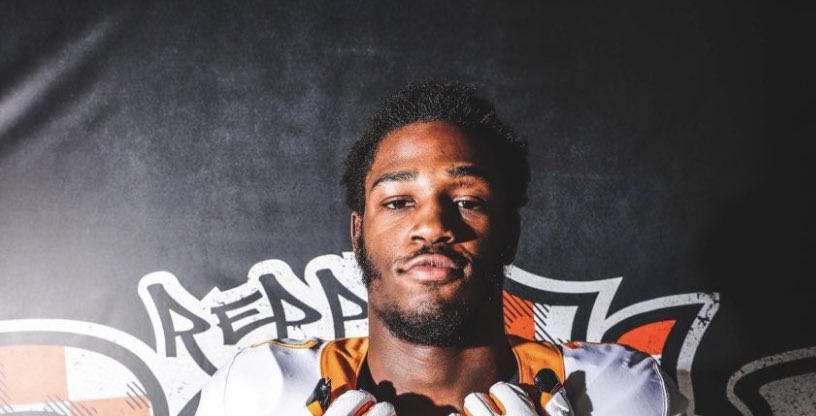 Enai White announced he will take an official visit to the University of Alabama via Twitter Wednesday.

The Pennsylvania product plans to be in Tuscaloosa on the weekend of June 18-20. White is rated as a four-star recruit on most recruiting sites. When Alabama offered him in May of 2020, he told Touchdown Alabama he felt it was a blessing.

“With Alabama being one of the top schools in history, It is a blessing, a big blessing,” White said. “It is exciting for me to know Alabama likes the work I am putting in and the film I am putting out there. Everybody knows Alabama is one of the top programs and if I get a chance to be a part of that, it will be a blessing ”

White is considered one of Alabama football’s top targets in the 2022 recruiting class. They have continued to build a relationship with him virtually since offering him.

“They have been stressing to me to how I fit in with what they run,” White told Touchdown Alabama in September.

The four-star recruit looks to be a perfect fit to play outside linebacker for the Crimson Tide. He has a long frame at 6-foot-6 and causes disruption off the edge with his ability to use his hands and quickness.