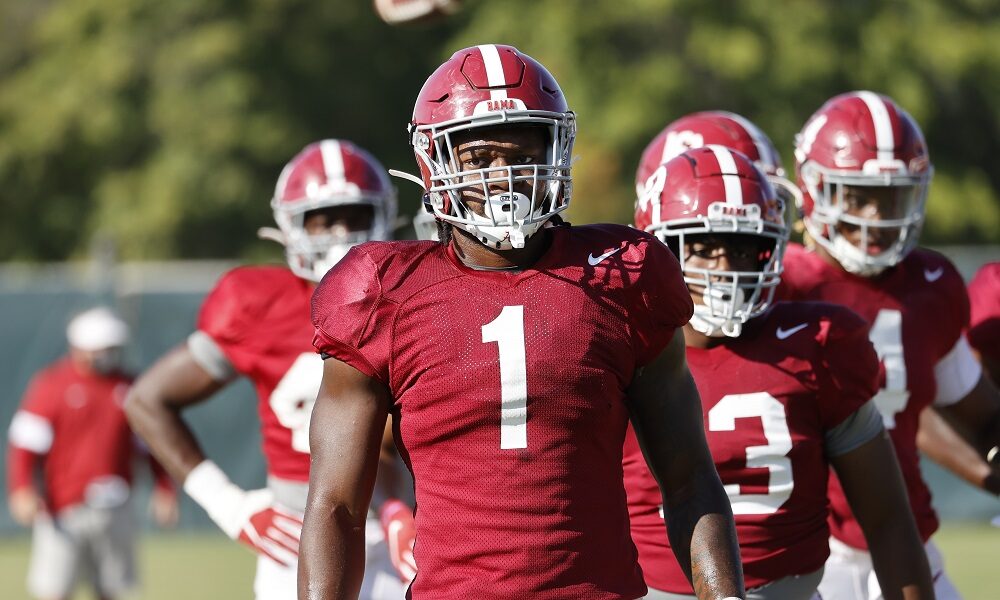 Former Alabama linebacker Ben Davis announced his decision to transfer to the University of Texas for his final year of eligibility. Davis, a former five-star recruit, worked at both inside and outside linebacker in his five seasons with the Crimson Tide.

He announced his decision to enter the transfer portal two months ago and will be joining former Alabama offensive coordinator Steve Sarkisian with the Longhorns.

Defensive back Ronald Williams announced his decision to enter the portal over the weekend and is yet to announce his new team.