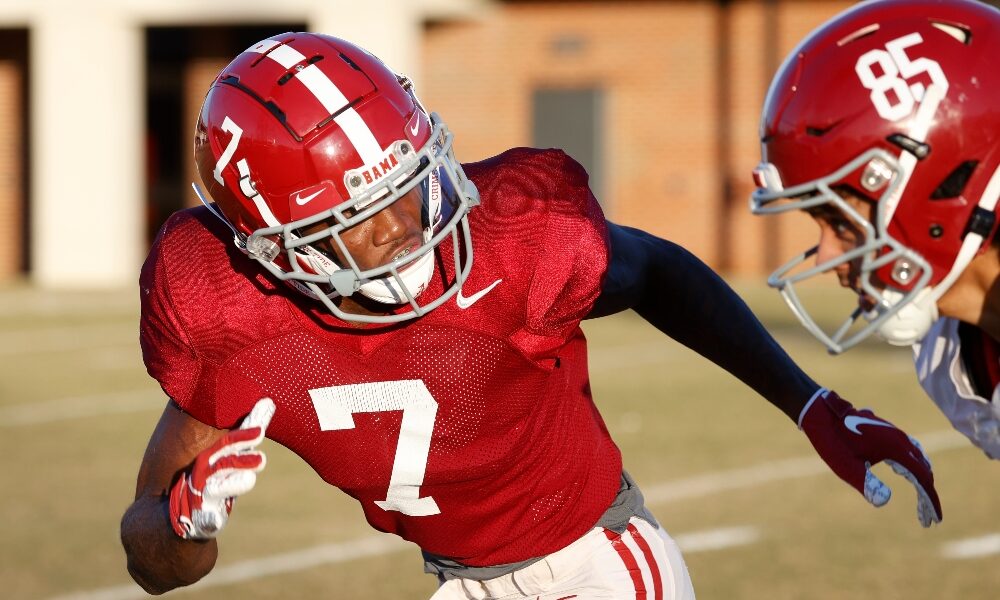 Alabama’s defensive backs room just got another man shorter as junior Brandon Turnage has entered his name into the NCAA transfer portal according to AL.com’s Matt Zenitz.

The redshirt sophomore was competing for a starting role in Alabama’s secondary this upcoming season but has opted to take his talents elsewhere.

Turnage appeared in three total games for the Crimson Tide and accumulated just one pass deflection which came against Mississippi State last season.