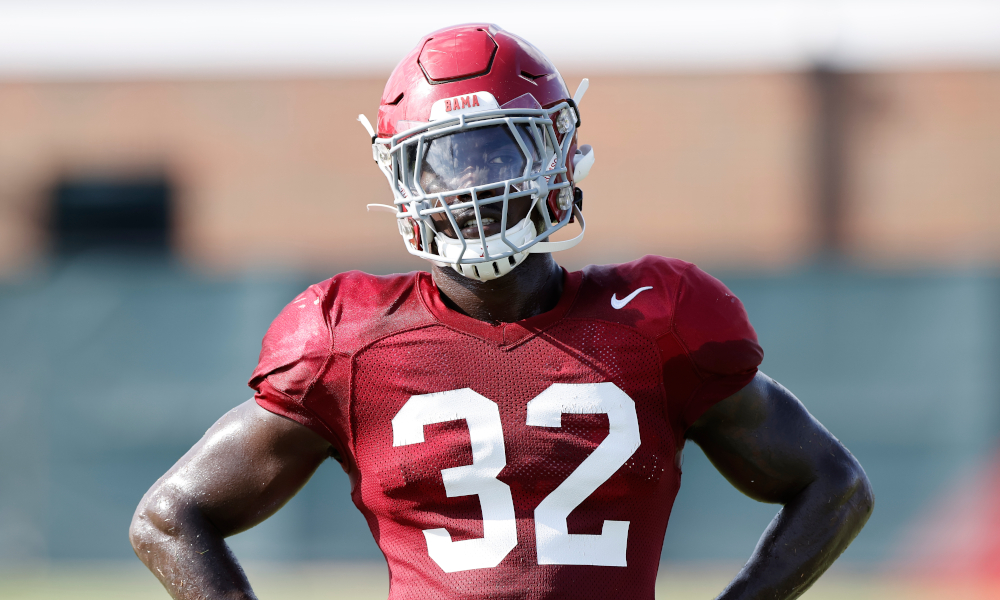 Last week 259 players saw their dreams come true when they heard their names called on ESPN as they were selected in the NFL Draft. But for countless other athletes, the perfect fairy tale ending didn’t come true.

Each year, hundreds of players enter the NFL undrafted with the odds heavily stacked against them to make a roster. Although the pros is a cut-throat business, there are many examples of players going undrafted and making the cut and even having an impact on the field.

Alabama linebacker Dylan Moses is hoping to be one of those players and is not letting the undrafted moniker affect his outlook on his future. In fact, he’s looking at the entire situation as a positive.

“Stay down till you come up,” Moses said in a social media post on Thursday. “This the best thing that ever could’ve happened for me in my situation. It ain’t about proving nobody wrong. It’s about proving myself right.”

Adversity is nothing new to Moses as it is well documented in his career with the Crimson Tide. After joining the team as one of its most coveted recruits in 2017, the expectations for the Louisianna native were high especially heading into his junior year.

Before he could even run out of the tunnel Moses suffered a torn ACL, prematurely ending his season. In 2020 Moses returned to action while not at full strength with his knee which hampered him all year.

He would also suffer a torn meniscus during the team’s second game of the season against Ole Miss which was misdiagnosed as a bone bruise and would go on to not miss any time.

These physical ailments hurt Moses’ play on the field as he was widely criticized each week and continued to slide on draft boards.

On top of his physical pain came emotional harm as he lost his grandmother to COVID-19 partway through the year. After thoughts of walking away from football altogether, like always, Moses pushed through the pain and continued to work.

He helped lead Alabama to the number one scoring defense in the SEC and led the team with six tackles during the national championship win over Ohio State.

Making it in the NFL will be a steep challenge for the 22-year-old, but he’s climbed these sorts of mountains before and found a way to come out on top.