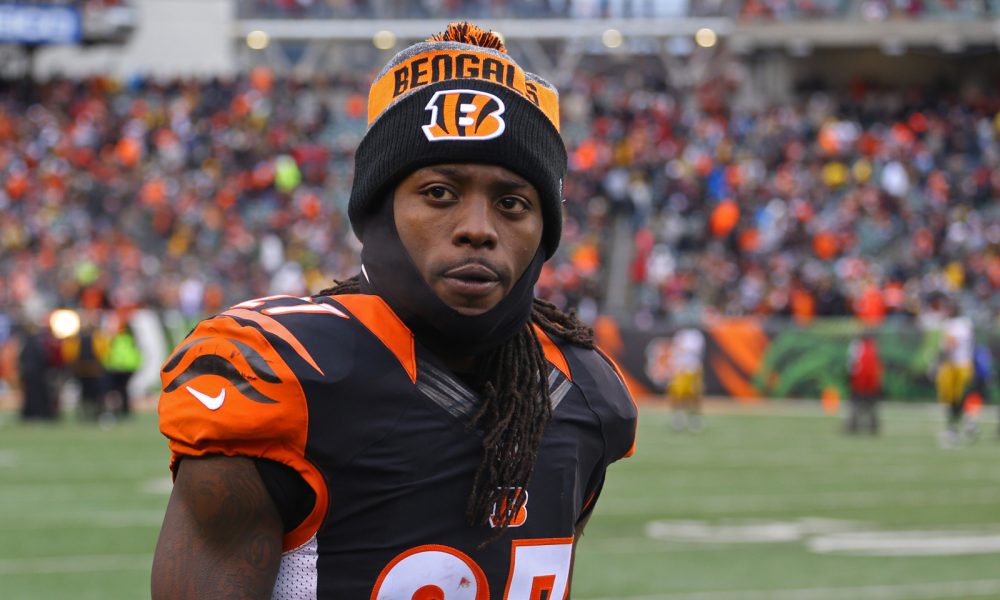 Could the New England Patriots have Dont’a Hightower, Christian Barmore, and Dre Kirkpatrick on defense?

The possibility is there, especially with the latest news from Ian Rapoport of NFL Network.

According to his report, Kirkpatrick is visiting the Patriots. He is back on the market after spending last season with the Arizona Cardinals. The 31-year-old was a first-round pick (No. 17 overall) in the 2012 NFL Draft to the Cincinnati Bengals.

Former #Bengals and #AZCardinals CB Dre Kirkpatrick is visiting the #Patriots today, source said. A potential landing spot for the former #Bama first-rounder. If there is one thing Bill Belichick loves, its ex-Bama stars…

He played in eight seasons as a cornerback and is a nine-year veteran. Kirkpatrick has totaled 358 tackles, 72 pass breakups, and 13 interceptions in his career. The 6-foot-2, 190-pounder was a two-time BCS National Champion at Alabama (2009, 2011) and was twice named second-team All-SEC. Bill Belichick values getting players from the Crimson Tide. Kirkpatrick is a physical defender with great ball skills. He will be a great mentor and team player to have in the Patriots’ program.

It will be interesting to see if the Patriots sign him.