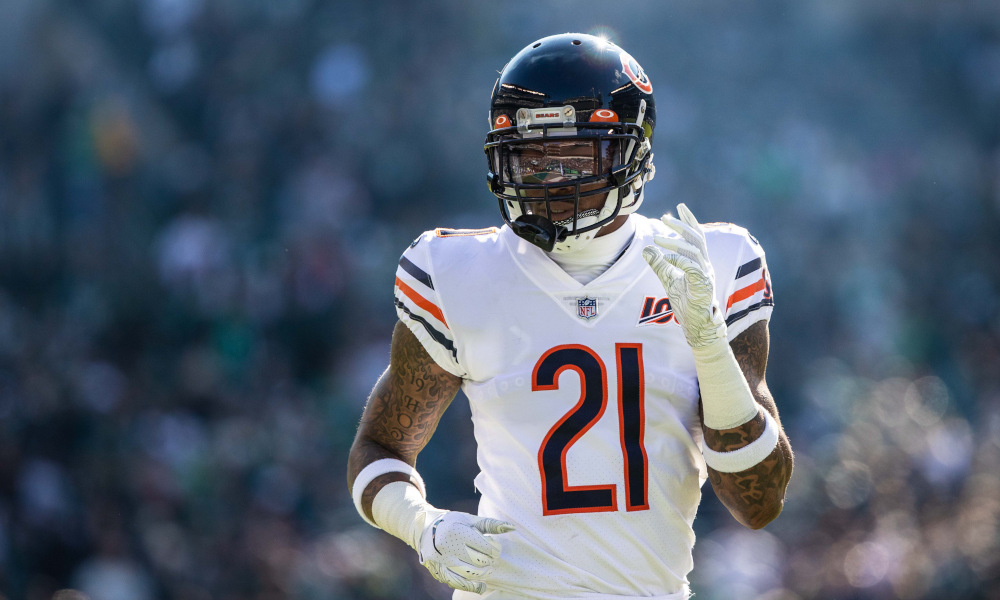 A former safety from the University of Alabama is getting back into the National Football League.

Ha’Sean “Ha Ha” Clinton-Dix missed the 2020 season, but the 2016 Pro Bowler will participate in a minicamp tryout for the Houston Texans.

The news came on Wednesday from NBC’s Pro Football Talk, as Clinton-Dix has played in 96 career games.

He was selected in the first round (No. 21 overall) of the 2014 NFL Draft by the Green Bay Packers.

He played for more than four years and then was traded to the Washington Redskins/Football Team in the middle of the 2018 season. After having nine games in Washington, Clinton-Dix signed a one-year deal for the Chicago Bears in 2019. He signed another one-year deal in April of 2020 for the Dallas Cowboys; however, Clinton-Dix would be released a week before the start of the regular season.

Clinton-Dix will provide much-needed leadership to the Texans’ defensive secondary if he makes the roster. He was a two-time BCS National Champion (2011, 2012) at Alabama and won All-American honors in 2013.