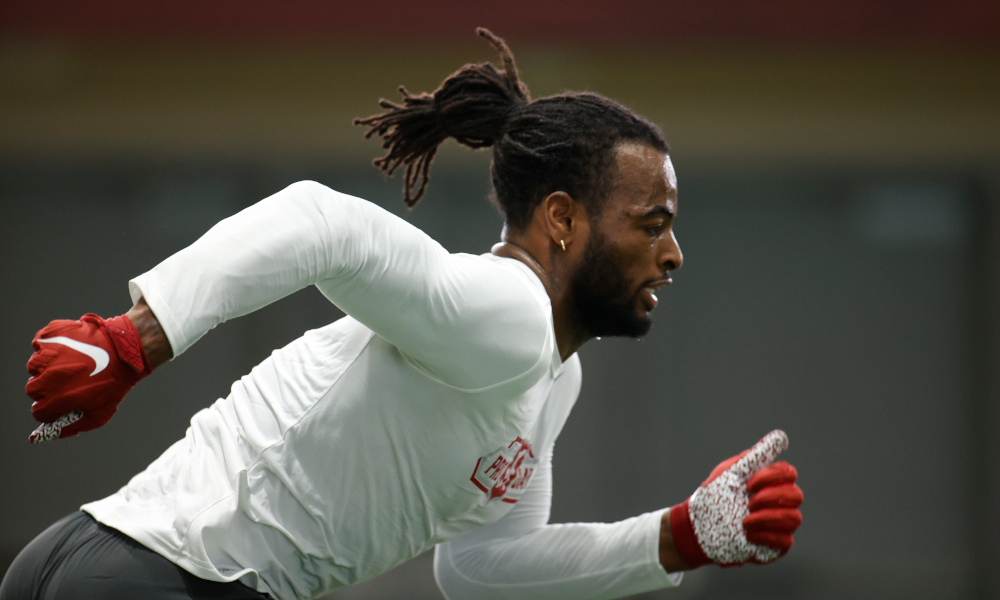 He made a great first impression on the coaches and media, but Najee Harris also has one of the team leaders excited to have him with the Pittsburgh Steelers.

Cameron Heyward, a defensive end, will enter his 11th NFL season in the fall. He, like Harris, was selected in the first round of the draft as he was taken at No. 31 overall in 2011. Heyward, an alumnus of Ohio State University, has totaled 451 tackles, 58 sacks, six forced fumbles, five fumble recoveries, and 33 pass breakups in his career. Last season, the four-time Pro Bowler recorded 54 tackles, 8.5 tackles for loss, four sacks, three breakups, and one interception.

Heyward is the backbone of the Steelers’ defense; however, he knows success starts on offense. In his conversations with Harris, Heyward loves the rookie’s mindset in the pros.

“Ben’s still got the goods. Anyone who tells you otherwise, they haven’t really looked at football.”

Friend of the show @CamHeyward is back at the virtual breakfast table!

“He’s a great kid,” Heyward said of Harris during an interview on Good Morning Football. “He loves to get to work, but as a defender, we are the most excited to have him. Having a guy like that tote the rock 30 to 40 times a game really puts a defense at ease. He can do multiple things. I think the investment in our offense this offseason has been huge, and it starts with him.”

RELATED: Mac Jones had coaches and teammates ‘blown away’ by his skills at Patriots rookie minicamp

Harris rushed for 1,000+ yards twice in his career at Alabama. He concluded last season with 1,466 yards and 26 touchdowns.

The 6-foot-2, 230-pounder is exceptional out the backfield too. He caught 70 passes for 729 receiving yards with 11 scores in each of the last two years. Harris showed he was deserving of a first-round pick, and Pittsburgh is ready to see what it has in him.