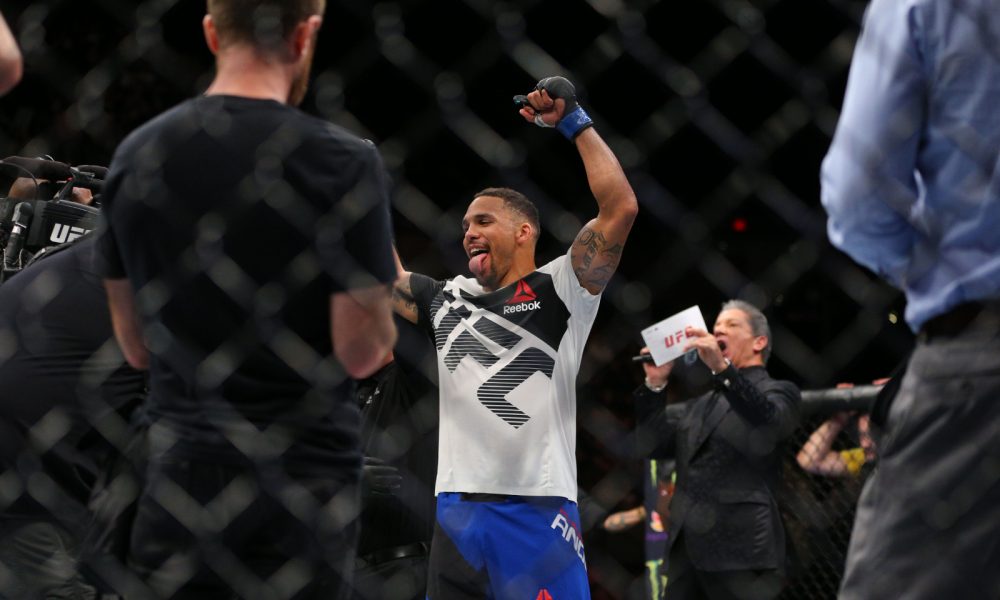 He was responsible for the strip-sack of Garrett Gilbert to secure Alabama’s first national championship versus Texas under Nick Saban in 2009; however, Eryk Anders is about to return to a different form of competition.

As an Ultimate Fighting Championship competitor, the former Crimson Tide linebacker is returning to the octagon in two weeks for a rematch against Darren Stewart. The two battled on March 13, but the fight ended in a draw.

RELATED: Holmon Wiggins earns a promotion in his third season at Alabama

Anders and Stewart will be on the UFC 263 card for Saturday, June 12, in prelims for the Light Heavyweight Bout. Anders is 13-5 in his career, including one fight ending in “No Contest.”

Stewart comes in at 12-6 and has two fights that ended in no contest.

He has prepared himself for this moment, and “Ya Boi” is ready to go to work.

Anders is going after his 14th victory in the octagon.