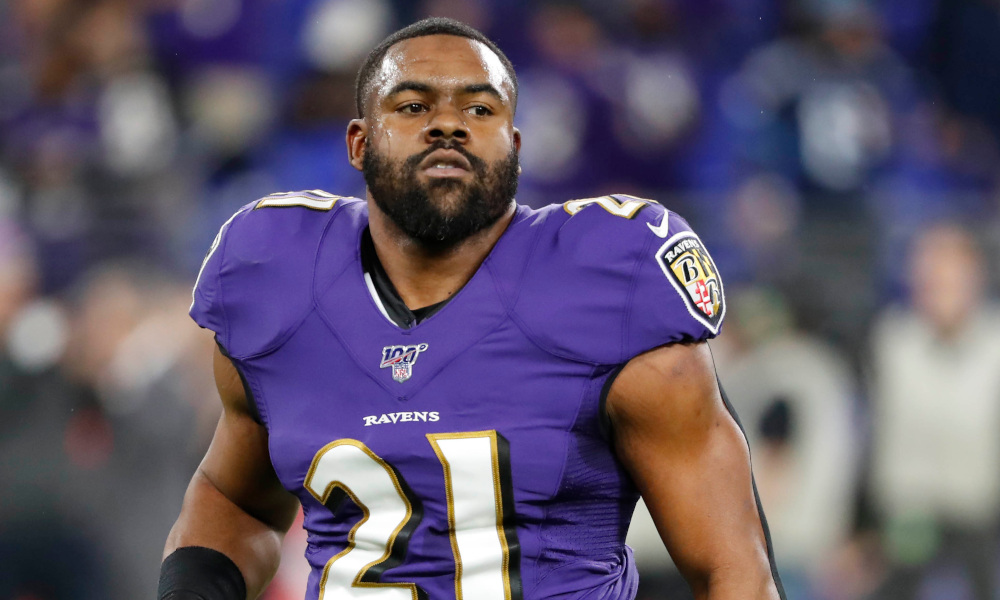 He wants his players to be special on the field, but Nick Saban knows there is life after football.

Saban has preached this message during his tenure at the University of Alabama, and many individuals have applied it.

RELATED: “Nothing is too big” for Najee Harris with the Steelers according to Ben Roethlisberger

Mark Ingram was in Saban’s first recruiting class in 2008. He was the Crimson Tide’s first Heisman Trophy winner, and he guided Alabama’s offense to its first national championship of the Saban era in 2009. Ingram won a lot of individual honors and will enter his 11th NFL season in the fall. The three-time Pro Bowler has represented what it means to be a member of the Tide.

He now adds businessman to his list of traits. Today, he joined the ownership group for D.C. United of Major League Soccer.

Ingram comes in as an investor and is excited about the opportunity. The black and red family have won four MLS Cups and three U.S. Open Cups, including one in 2013. D.C. United has a championship history like Ingram experienced at Alabama.

Ingram has totaled 1,000+ yards from scrimmage in five seasons. He will take the field for his third NFL team as Ingram signed a one-year deal with the Houston Texans.