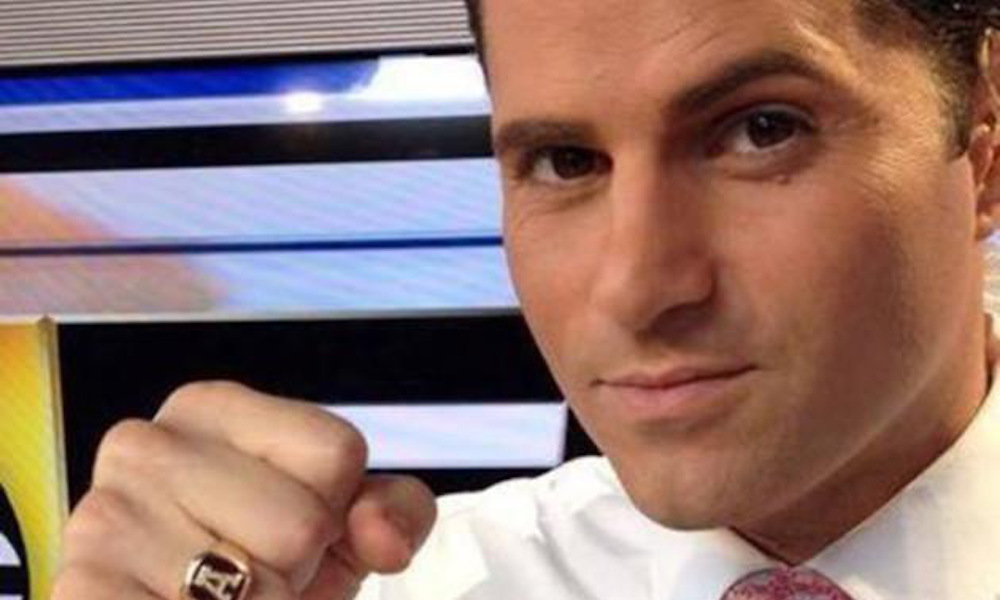 The University of Alabama and ABC 33/40 in Birmingham lost a special man over the weekend.

According to a report from AL.com, Christopher Sign died on Saturday morning due to an apparent suicide. He was a native of the Dallas/Fort Worth area and was an offensive lineman for the Crimson Tide from 1994 to 1997.

Sign played for coaches Eugene “Gene” Stallings and Mike DuBose. He was a part of three winning seasons, including two 10-win seasons in 1994 and 1996.

After finishing school, Stallings helped Sign land a job in Montgomery in news media. He covered politics before moving to Midland/Odessa (Texas) to report on the oil and gas industry.

His success allowed for him and his wife, Laura, to go to Birmingham, where he became a reporter for ABC 33/40. Sign covered several highly-profiled stories — including the 2011 tornado in Tuscaloosa, the surprise departure of Dennis Franchione from the University, and Mike Price’s short stint with the Crimson Tide.

He earned several awards for his work, and the ABC affiliate in Phoenix (Arizona) came calling.

During his 13 years, Sign was a morning anchor for KNXV-TV. He would win four Emmy Awards during his time there and was recognized for breaking the national story of a secret tarmac meeting between Laura Lynch and Bill Clinton, while Hillary Clinton was under the microscope regarding her email scandal shortly before the Presidential election. Sign and his family returned to Birmingham’s ABC 33/40 in 2017 to replace Dave Baird. His three sons and the love of his life, who he met in school, were excited to be back. At 45 years old, the Hoover 911 center received a call at 8:13 a.m. on Saturday about a situation at Scout Trace.

RELATED: Roydell Williams is preparing to have a big impact at Alabama this season

Keith Czeskleba, a Hoover police lieutenant, was on the scene and confirmed the death as a suicide.

Sign leaves behind his wife and sons, but the Birmingham community will forever remember his work.

If you or anyone you know is suffering from suicidal ideation, call the national suicide hotline at 1-800-273-8255.