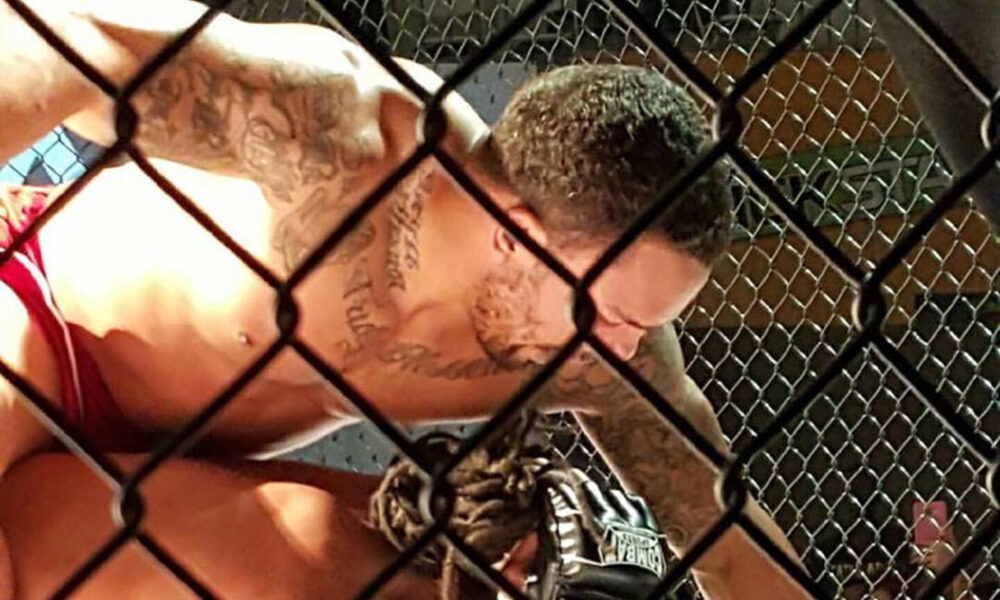 Fans of the Crimson Tide saw a former linebacker return to the winner’s column of mixed martial arts.

Eryk Anders had a rematch tonight versus Darren Stewart at UFC 263. After the first fight ended in a draw, Anders was the aggressor against Stewart. During the third round, the 2009 BCS National Champion took control of the fight. He hit Stewart with multiple body shots and dominated him in the corner of the cage. Stewart took a lot of left-hand shots from Anders, and it ultimately led to “Ya Boi” winning his 14th career fight. He grabbed the victory by unanimous decision and has a 14-5 record.

Ya Boi POURING IT ON to end RD 3️⃣@ErykAnders #UFC263 pic.twitter.com/cCtPsNRzqU

Settles it the second time around! 🙌@ErykAnders secures the UD from the judges at #UFC263.

Anders fell in love with the sport from the first moment he was exposed to it. He has gone from being a janitor and cleaning apartments in Tuscaloosa to competing in a different sport. He has never been one to shy from a challenge.

Anders stated during the week that he has found his passion.

Football may not have become his professional outlet, but the people who watched him play are proud of the man he is becoming in the octagon.