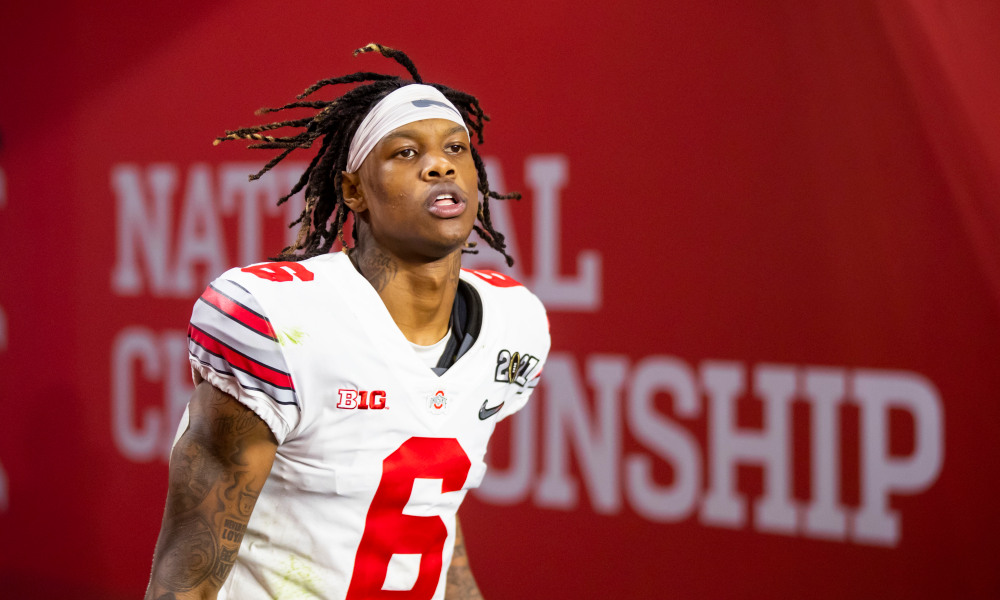 Nick Saban has had success with graduate transfers coming to the University of Alabama since 2015.

Whether it was at quarterback, wide receiver, or offensive and defensive line, the Crimson Tide has brought in transfers that helped the program secure national championships. Jacob Coker and Landon Dickerson were anchors for their respective national title teams, while Richard Mullaney, Gehrig Dieter, Jarran Reed, and D.J. Pettway were impactful players.

At receiver, Mullaney was tied for third in receptions (38) and was second for touchdowns (five) in 2015. Dieter was fourth in catches (15) and third in touchdowns (four) in 2016.

Both had pivotal roles in assisting first-year starting quarterbacks to Southeastern Conference championships and College Football Playoff appearances. Coker and Jalen Hurts were grateful for Mullaney and Dieter, but Bryce Young is the next projected first-year starter who will have a transfer at wide receiver.

Jameson Williams, a native of St. Louis, Mo., committed to Alabama on May 3 after two years at Ohio State.

The 6-foot-2, 189-pounder played in 22 career games, including all eight for the Buckeyes in 2020. He recorded 15 catches for 266 yards receiving with three scores. Williams had nine receptions for 154 yards and two touchdowns last year. He put together a strong performance versus Clemson in the Sugar Bowl for the College Football Playoff semifinal. Williams collected three passes from Justin Fields for 62 yards, including a 45-yard touchdown to push Ohio State to a 49-28 victory over the Tigers.

He has been impressing his teammates in 7-on-7 and 11-on-11 drills this summer.

As a former four-star, Williams has speed, athleticism, hands, and routes. Alabama has a young room of receivers, and Williams has an opportunity to create an impact.

After John Metchie and Slade Bolden, Williams is someone that can build chemistry with Young. He potentially has two seasons with the Tide. Williams is ready to be the third transfer receiver to win a championship in Tuscaloosa.