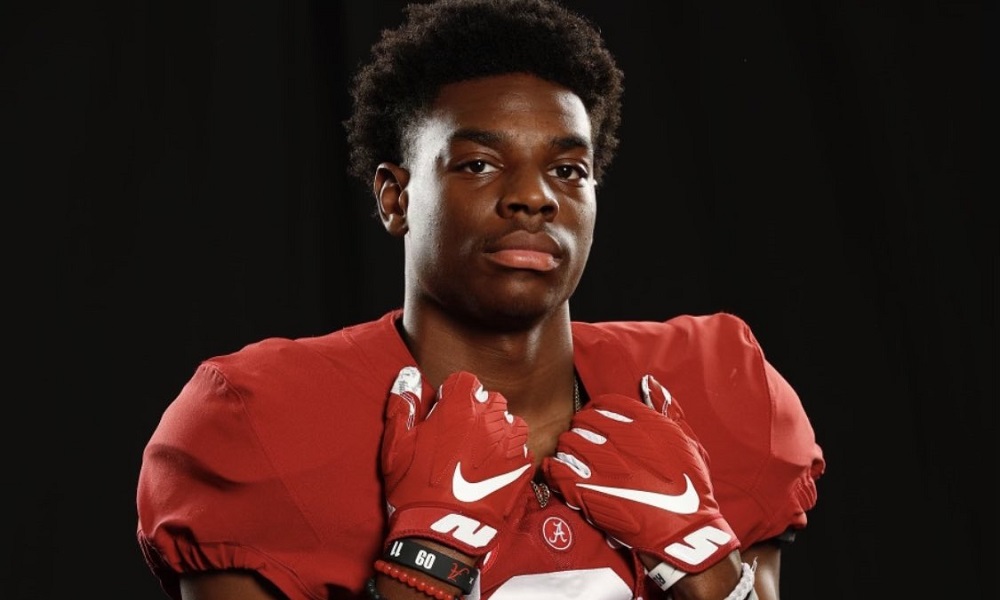 Terrance Brooks is expected to make an announcement concerning the future of his recruitment Wednesday at 3 p.m after officially visiting the University of Alabama last weekend.

Brooks took all five of his official visits this month. Oregon was the first program to host the Texas product. The four-star recruit followed that visit with trips to Florida, Ohio State and Texas.

The Crimson Tide hosted Brooks and his family for several days over the weekend. Brooks’ father and former Texas A&M defensive back Chet Brooks said Alabama’s focus on developing its players on and off the field stood out during Terrance’s official visit.