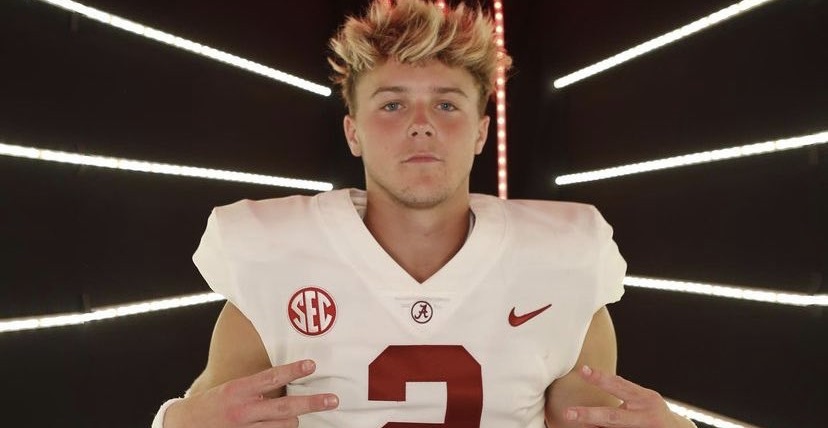 Pope visited Alabama after taken official visits to Notre Dame, Ohio State and North Carolina earlier this month. The Bulldogs hosted him for an unofficial visit on June 2nd.

The Georgia product told Touchdown Alabama his visit to the University of Alabama over the weekend was ‘amazing.’