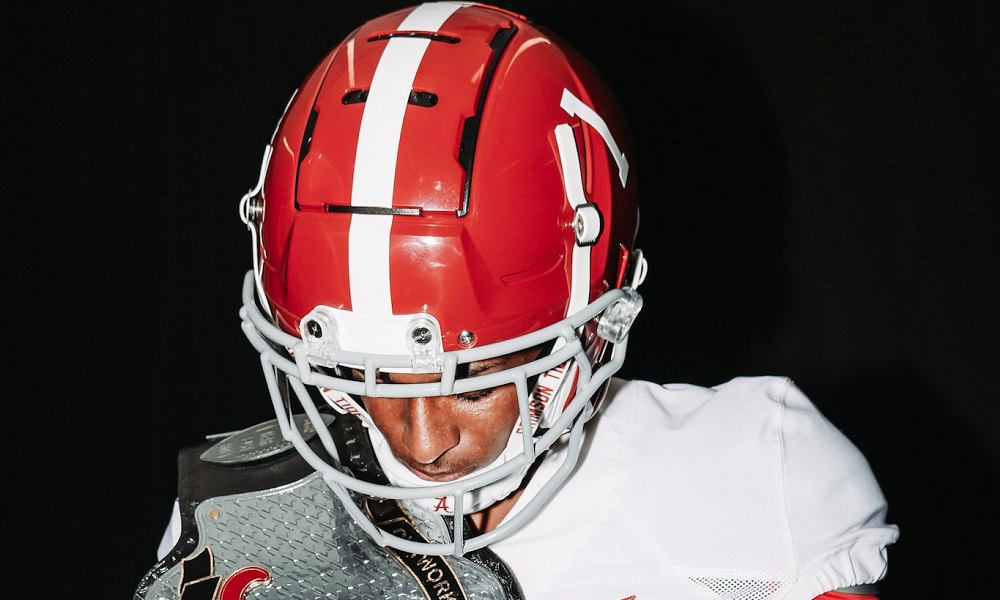 Prentice is rated as a three-star recruit on most recruiting sites. The Calera, Alabama product has seen his recruitment change in recent weeks. Ten D1 programs extended offers to the rising prospect before he verbally committed to Maryland last month.

Alabama football was the first program to offer the speedy wide receiver this month. He told Touchdown Alabama he grew up a fan of the Crimson Tide when discussing his offer from Alabama.

Alabama’s coaches were able to see Prentice camp in June, and he put on a show.

Prentice previously said he was going to take his recruitment slowly moving forward.