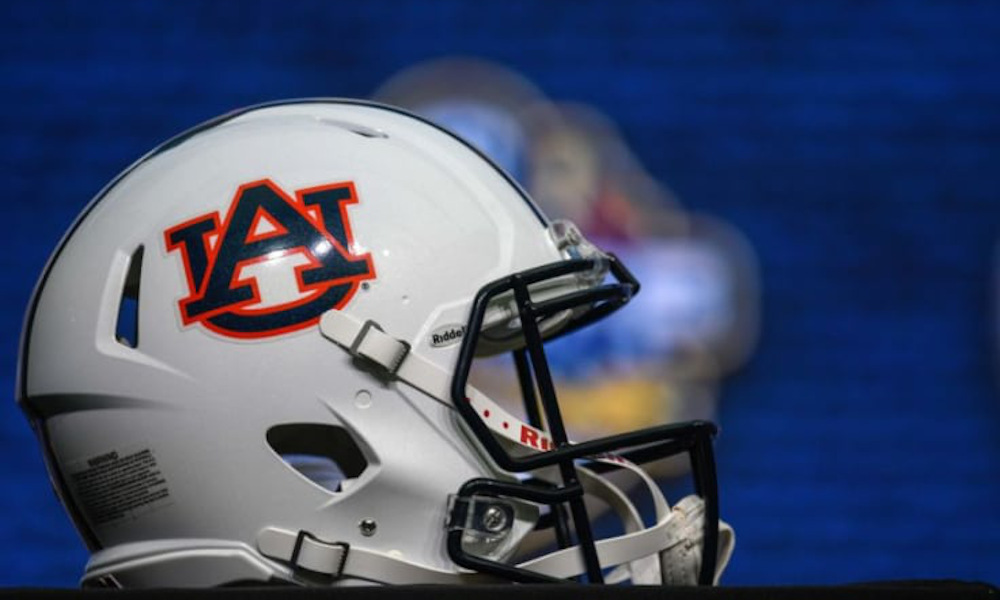 We are 49 days away from Alabama football, but the Iron Bowl will be interesting.

Auburn University will conclude SEC Media Days on Thursday; however, one defensive lineman is already talking.

RELATED: Will Alabama’s LaBryan Ray shake off injuries and produce a strong year?

Tony Fair, a native of South Bend, Ind., enters his seventh season of college football. He’s had some injuries, but the former University of Alabama at Birmingham star is with the Tigers. Fair started his career at Indiana State in 2015 but has played at Pima (Ariz.) Community College and UAB.

During his two seasons with the Blazers, he totaled 57 tackles, eight tackles for loss, and two sacks. The 6-foot-1, 330-pounder had an important message for the Crimson Tide and its fans on Twitter.

In his video, Fair put the caption: “We coming to take the head off the ELEPHANT.”

We comin to take the head off the ELEPHANT 🐘 🩸🗡 #WDE 🦅 #NATI Season‼️‼️🏆 pic.twitter.com/WLRQo12RAm

He is looking for a win over Alabama and is claiming this season as a national championship for Auburn.

Fair transferred to Auburn on May 12.

I Thank EVERY Coach for finding interest in me. Especially Coach Hagen At Purdue. Thankyou Coach🙏🏾‼️But with that being said the team I have Chosen to finish my Last college season with is The Auburn Tigers🐯🐅 🦅 ‼️Let’s go get a NATI 🏆 ‼️Follow my IG @TFair__ @AuburnFootball pic.twitter.com/aRWk6YY2xN

People are going to take shots at the Crimson Tide after losing players to the National Football League; nevertheless, Nick Saban still owns college football. Alabama does not need any extra motivation, but it will take whatever is provided.