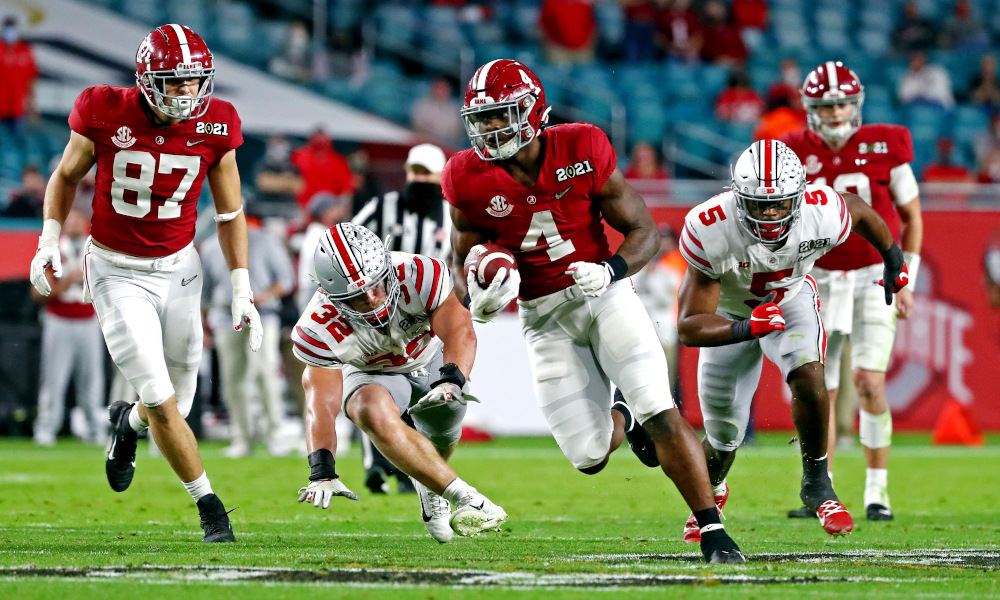 The Tuscaloosa native is part of a group of 82 running backs from around the country named to the preseason list. Robinson Jr. will look the become the Crimson Tide’s fourth recipient of the Doak Walker, joining former teammate and 2020 winner Najee Harris, along with Derrick Henry (2015) and UA’s initial winner, Trent Richardson (2011).