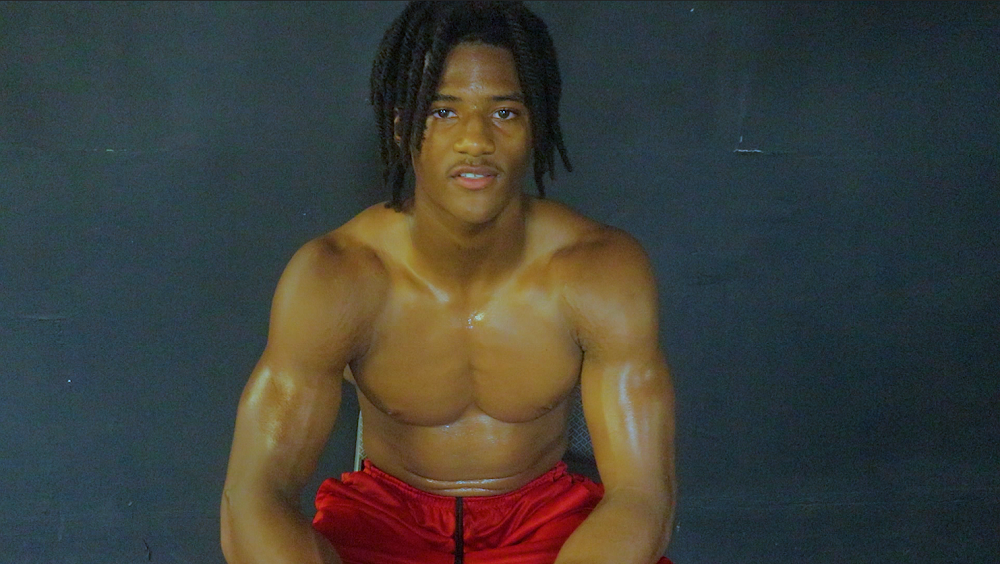 Sterling Dixon is receiving interest from some of the top football programs in the nation and looks to be well on his way to becoming one of the top overall players in the 2024 recruiting class.

The Mobile Christian School product is coming off of an impressive freshman campaign. He tallied 79 tackles, 31 tackles for loss and nine sacks for the Leopards last season. Maryland became the first program to offer Dixon in January. His offer list and the list of schools interested in him have grown quite a bit since then.

UCF and FAMU extended offers to Dixon last month. Alabama, Florida State, Michigan and Mississippi State have begun to show a lot of interest in the 6-foot-3, 200-pound prospect after watching him camp in June.

Alabama’s coaching staff got him on campus on June 9. The Tide’s defensive line coach Freddie Roach and other Alabama coaches told the rising sophomore they were impressed with his game, and he would be a good fit for their defense after seeing him perform in person.

“They were telling me what I would be if I went there,” said Dixon. “They told me I would be an outside linebacker, who could rush the passer. They also talked about how versatile I was.”

Dixon has a lot of interest in the Alabama football program and respects the continuous success the program has enjoyed.

“It is amazing,” Dixon told Touchdown Alabama. “I feel if I went there, I definitely will be developed.I can learn a lot from their coaches, and I love what they are doing right now. They are winning championships after championships. That is something I would love to be a part of.”

Alabama’s freshman linebacker, Deontae Lawson played alongside Dixon last season and the duo prove to be quite the tandem. Dixon put his explosiveness on display and disrupt plays in the backfield while rushing from different positions along the defensive line. 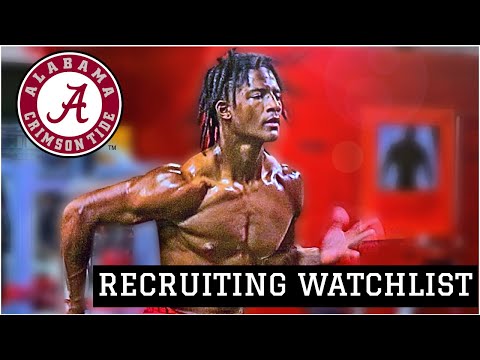 Alabama has a reputation for keeping the top defensive players in the state at home. With Dixon showing that he can potentially be the top defensive prospect in Alabama in a few years, expect Alabama to put an offer on the table in the future.