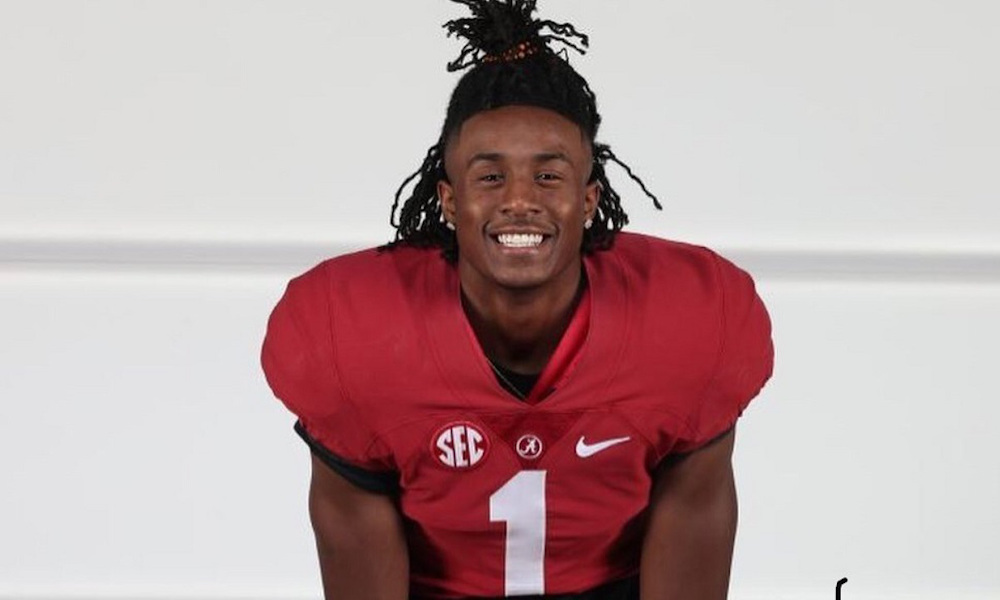 He is one true freshman that Alabama fans cannot wait to see on the field.

Ga’Quincy “Kool-Aid” McKinstry was a dynamic athlete at Pinson (Ala.) Valley High School.

He played at wide receiver and defensive back, helping his team win three Class 6A state championships in four years. As a five-star recruit, he chose the University of Alabama as his college over Auburn and LSU. McKinstry created a lot of buzz in the spring and could become a starting cornerback in the fall. Before he begins preseason camp, there is one final high school honor in store for him.

According to a video from CBS This Morning, McKinstry won two high schools awards via USA Today. He was not surprised to secure the Defensive Player of the Year, but Male Athlete of the Year had him stunned.

“I want to wish you luck at Alabama,” Gronkowski said. “I wanted to have the honor of congratulating Kool-Aid for being the top male athlete in high school. I wanted to congratulate him on all his hard work and dedication he has provided.”

Gronkowski told McKinstry he will be successful as long as keeps working hard.

The 6-foot-1, 180-pounder looks forward to doing everything to help the Crimson Tide win this season.