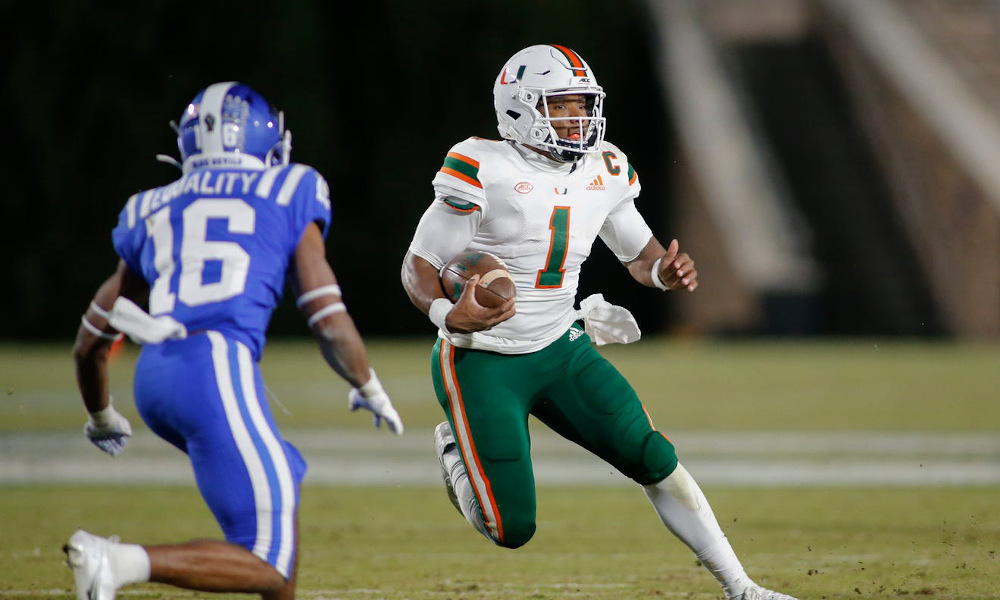 A lot of excitement is going into Alabama’s matchup against Miami.

After two rap diss songs were traded between fans of both teams, a Miami-based rapper weighed in on Saturday’s game at Mercedes-Benz Stadium. Luther “Uncle Luke” Campbell was the mastermind behind the popular group, “2 Live Crew,” during the 1980s-90s. As a rapper, promoter, record executive, and actor, few people embody Miami like Campbell. He is also into sports and was one of the biggest fans of Hurricane football from the 1980s until the early 2000s. The Hurricanes have not been a marquee program since Larry Coker, but there is a buzz in South Florida that this year’s team could be different.

Campbell likes the ‘Canes to pull an upset over Alabama. He has the 15th-ranked team winning, 42-38.

Nick Saban is in his 15th season, and he’s 10-0 all-time in marquee season openers. Alabama is 6-0 with Saban against ACC schools in big matchups to start the year. It looks to gain its seventh win over Miami in Atlanta via 2:30 p.m. CT on ABC.