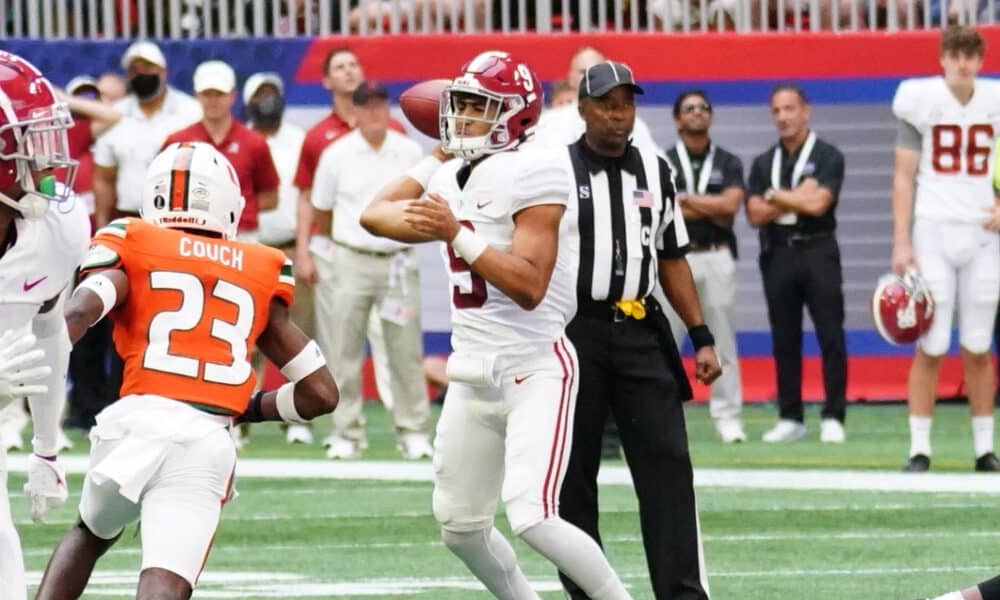 Offensive Player of the Week

Special Teams Player of the Week

**This information was acquired via a recent press release**