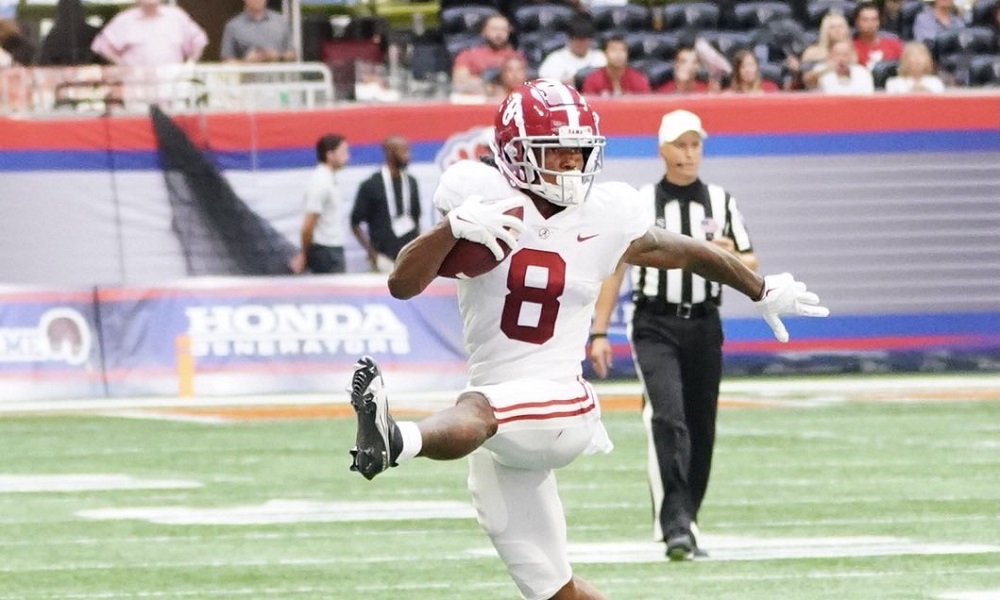 Kickoff is set for 2:30 CST. The game will be broadcasted live on CBS.

Key Insight: “Alabama’s offense has to run the ball and open things for Bryce Young. This is a huge game for the Crimson Tide’s offensive line as Florida will bring pressure on defense. Defensively, Alabama must control the Gators’ two quarterback system and stop the run. If Pete Golding out schemes Dan Mullen, Alabama should take the game.”

Key Insight:”I expect the Gators to dial up the pressure early on Bryce Young to try to get the young quarterback uncomfortable. The Crimson Tide’s offense will most likely come out with a balanced attack. However, the Tide’s running game may be featured more as the game progresses. Expect some big shots down the field from the Tide as well. Alabama’s defense will be tasked with stopping possibly two dual-threat Florida quarterbacks in Emory Jones and Anthony Richardson. The Gators’ offense has the potential to give the Tide’s defense problems early. However, the Tide should be able to create some separation as the game moves forward and secure the win.”

Key Insight: “It’s both teams’ biggest game so far and also each other’s biggest test. Alabama goes into “The Swamp” after a disappointing game against Mercer. But head coach Nick Saban has said the teams’ focus and intensity has improved this week as it prepared for the Gators which typically doesn’t bode well for the opposing team. Florida will look to move the ball on the ground with its two dynamic quarterbacks in Emory Jones as well as Anthony Richardson. But the Gators passing attack won’t be enough to make it a game against Bryce Young and the Tide.“