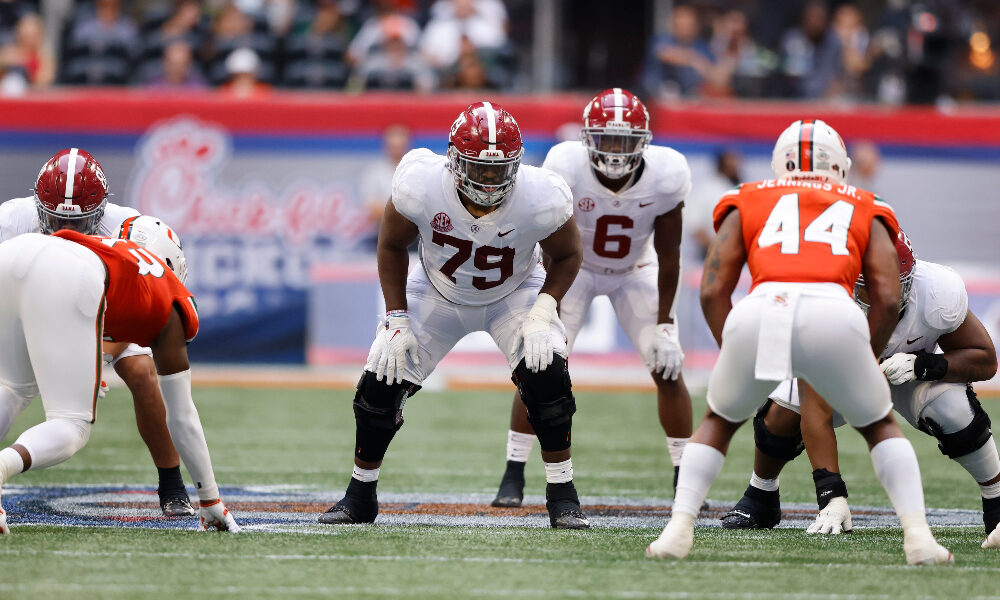 Alabama football offensive lineman Chris Owens was selected as one of 176 semifinalists for the 2021 William V. Campbell Trophy, it was announced by the National Football Foundation & College Hall of Fame Wednesday.

The National Football Foundation will announce 12-14 finalists on Oct. 27, and each of them will receive an $18,000 postgraduate scholarship. The finalists will travel to the ARIA Resort & Casino Las Vegas for the 63rd NFF Annual Awards Dinner Presented by Las Vegas on Dec. 7, where one member of the class will be declared as the winner of the 32nd Campbell Trophy and have his postgraduate scholarship increased to $25,000.