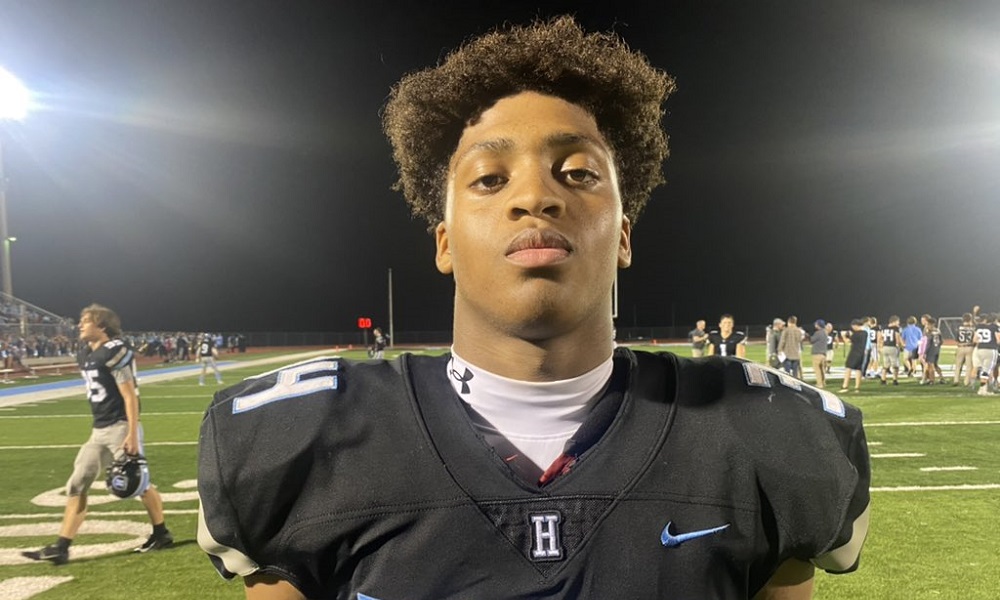 A 200-yard rushing performance would be a big deal for most high school running backs. But for Helena football’s sophomore, Jordan Washington it is just another Friday night.

Washington rushed for 221 yards and a touchdown on 36 carries against Calera High School last week. It was Washington’s third consecutive 200-yard performance. The 2024 prospect has rushed for 1,191 yards and eighteen touchdowns through eight games for the Huskies.

2024 Helena RB, Jordan Washington @jwash1ngton34 rushed for 221 yards and a touchdown on 36 carries with @TDAlabamaMag in attendance last night.

It was his third consecutive 200-yard game.

College football coaches have begun to take notice of Washington, and the buzz surrounding the rising prospect is starting to grow. UAB offered him Wednesday, becoming the first program to do so. It seems inevitable that the sophomore’s offer list will get longer in the near future.

Not only does Washington have the stat line of a future D1 running back. He has the frame of one as well. The 6-foot-1, 200 pounder possesses prototypical size for a back, and he is most likely not done growing.

Washington has the attributes of a three-down back. He can use his size to his advantage and run with toughness to pick up yards in short-yardage situations, and he can use his speed to rip off big plays down the field. The 2024 prospect has also been productive when catching the ball out of the backfield. He has pulled in nine receptions for 129 yards and a touchdown this season.

Washington said he plans to become more agile and get better at catching the football as his game continues to progress.

The state of Alabama is home to arguably the top running back in the 2022 recruiting class and Alabama commit, Emmanuel Henderson. Washington could be the next running back prospect in a long line of elite running backs to come out of the state.