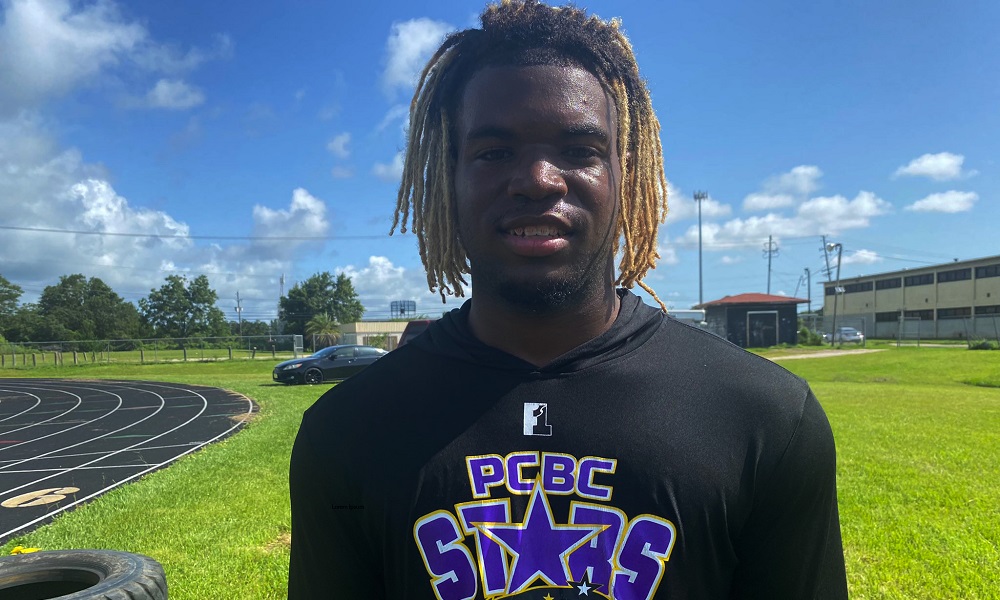 The rosters for the 2021 Alabama-Mississippi All-Star Game have been released and five Alabama football commits were selected to participate in this year’s event.

RELATED: Khurtiss Perry feels it is time to start winding recruitment down