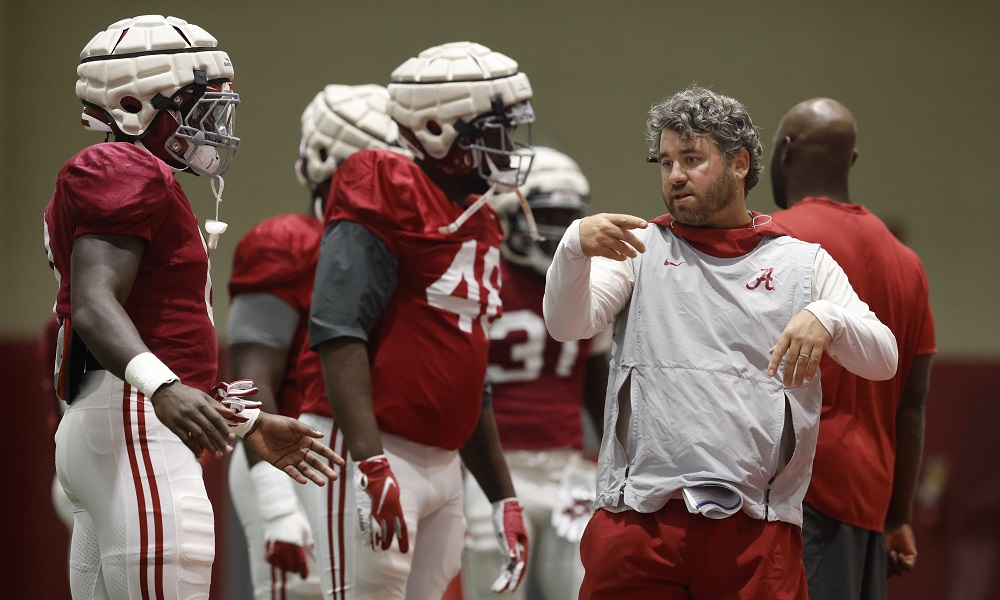 Through nine games of the season, Touchdown Alabama conducted a second poll to see how the fans would evaluate the performance of defensive coordinator Pete Golding.

The results that came back are a distinct improvement from the poll conducted six games into the season with many fans appearing to have changed their tune a bit on Golding.

Below is the latest fan poll:

How would you rate the job Pete Golding as defensive coordinator is doing so far after 9 games?

Below is the fan poll from last month:

How would you rate the job Pete Golding has done as Alabama's defensive coordinator this season after six games?

Over the past three games, fans have voted much more positively as Golding has seen a steep drop off in the F and D grades and a large increase in the A-C grades.