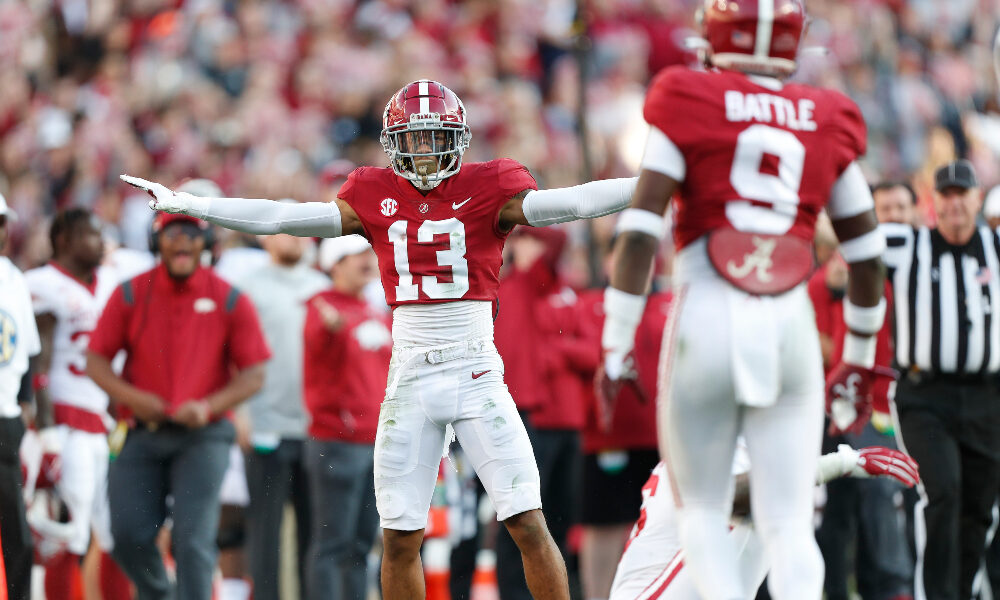 Alabama’s defense has had its fair share of critics over the past three years, and after last Saturday’s game against Arkansas, those same critics got back up on stage to voice their thoughts on the unit’s performance.

The Crimson Tide appeared to take a few steps back against the Razorbacks especially in the secondary where it game up 358 passing yards and four touchdowns.

With just one game left in the regular season, time is running out to get things fixed ahead of the SEC Championship against Georgia and one former Alabama player believes the team needs to simplify things just a bit.

Former Alabama safety George Teague made a recent appearance on In My Own Words, where he analyzed the Crimson Tide’s secondary stating that the unit is simply not on the same page and how he is surprised things haven’t been simplified yet.

You can view the full segment below: 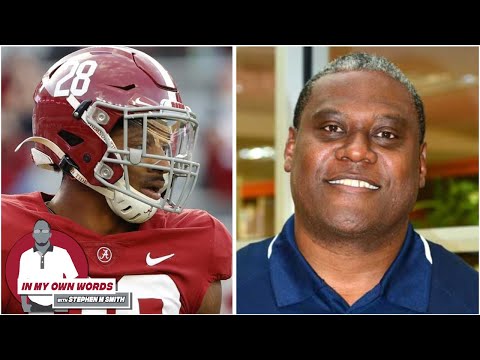