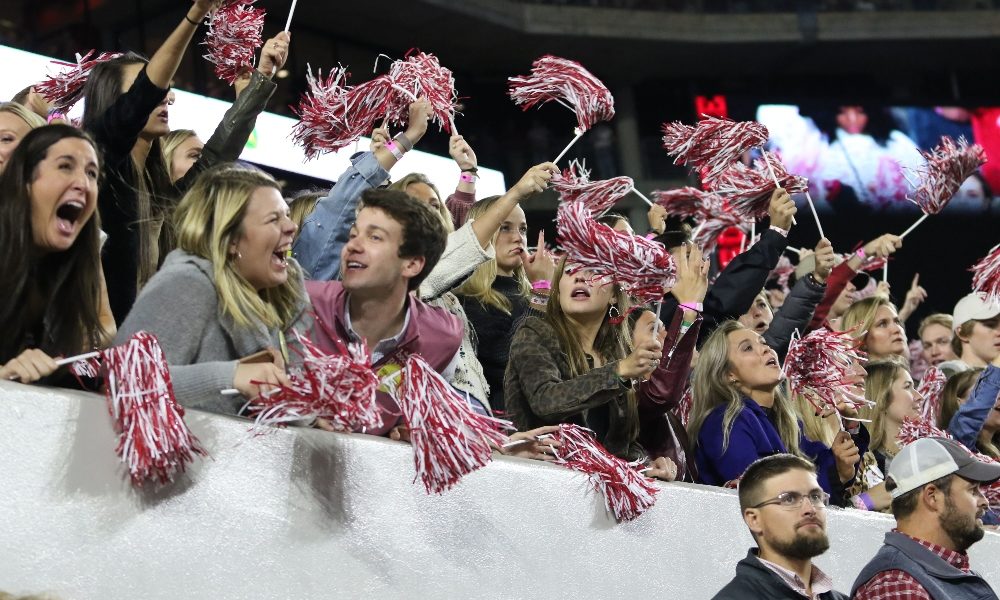 We have seen some legendary Iron Bowl matchups, but was this the greatest one of all time?

The crowd was rocking at Jordan-Hare Stadium, but the Crimson Tide found a way to win. Bryce Young tossed a pair of touchdowns in the second half. He hooked up with Ja’Corey Brooks (true freshman) in the fourth quarter and Slade Bolden in overtime. Young’s two-point conversion to John Metchie in the fourth overtime secured a 24-22 victory for the Tide.

Nick Saban got his first win at Jordan-Hare Stadium since 2015, snapping a two-game losing streak.

Several fans participated in the Touchdown Alabama Magazine poll. In 650 votes, sixty-three percent of people said this Iron Bowl was the best one of all time. Some prefer other years in the rivalry as better, but the majority loved this matchup.

Yes the best I have seen..