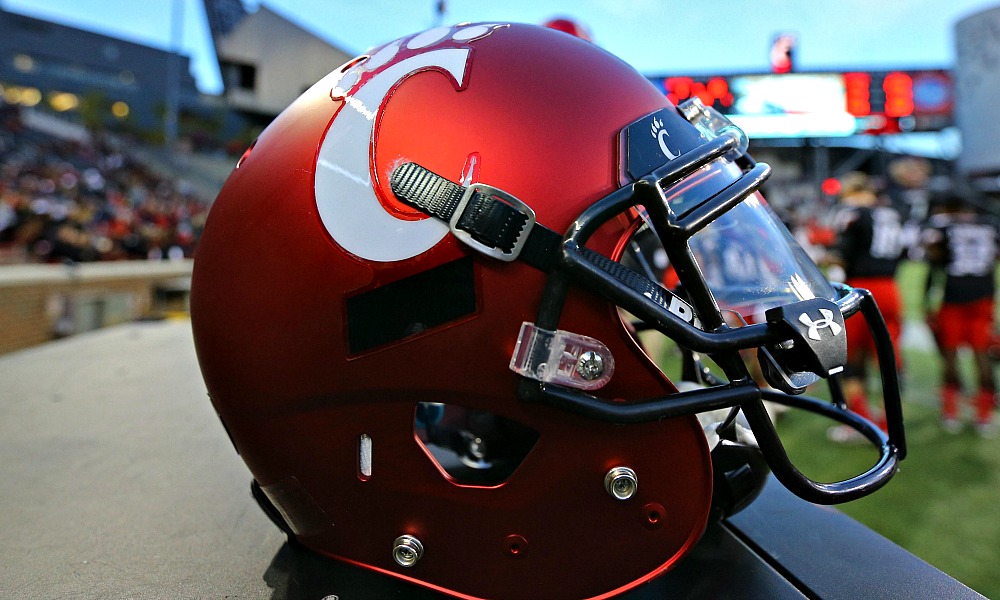 Cincinnati feels it belongs in the College Football Playoff.

The Bearcats are the lone undefeated team in the field, and Luke Fickell wants a national championship. As champions of the American Athletic Conference, Cincinnati is highly confident.

The team will wear black for Friday’s CFP Semifinal Game versus Alabama at AT&T Stadium in Arlington, Texas. Avery Johnson, a former Bearcat, is declaring a victory for his Alma mater.

He transferred to Cincinnati in the summer of 2015.

After sitting out, he played in 10 games for the Bearcats in 2016 — totaling 123 receiving yards on eight catches. Johnson is now a coach of Breakaway Speed Training in Florida. Cincinnati has a difficult task ahead, but Johnson sees his school taking down the Tide.