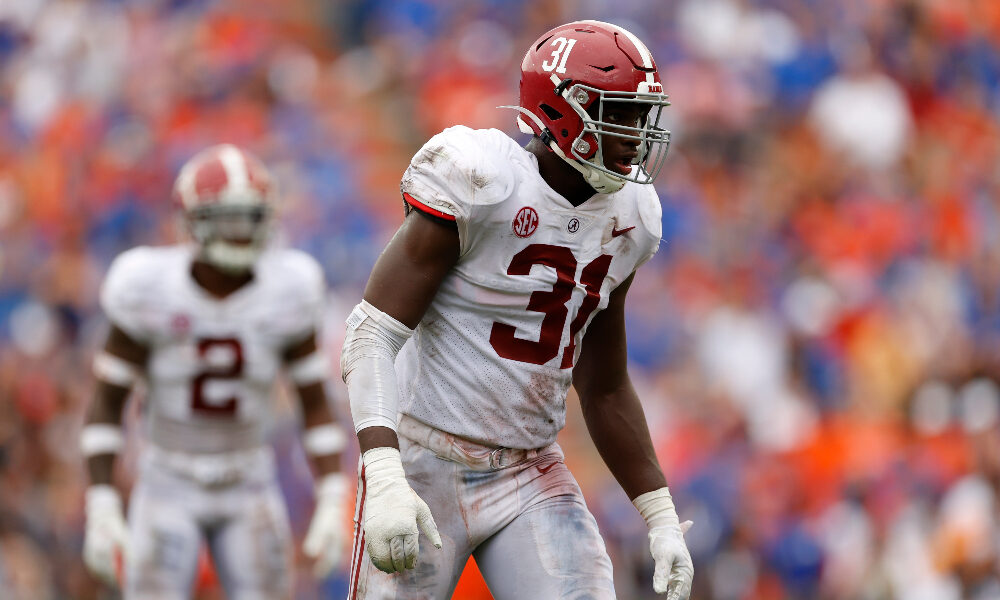 Will Anderson is becoming Nick Saban on the field for Alabama football.

The intensity of his words reaches his teammates and national media. He led the “underdog” mentality versus Georgia in the Southeastern Conference Championship Game, and the Crimson Tide earned a 41-24 victory. Alabama is expected to defeat Cincinnati by 14 points in the College Football Playoff Semifinal. Both schools will battle on Friday in the Goodyear Cotton Bowl at AT&T Stadium in Arlington, Texas. The attention has shifted to the Tide, but Anderson feels Alabama is still the underdog.

“All year we have been disrespected,” he said Monday in Dallas. “We are probably still getting disrespected out there. We are not worried about external factors right now. Our biggest concern is making sure we are prepared for this game.”

The team has responded well to Anderson’s leadership. No one has been distracted. Everyone is bought in, and there is no cancer on the team, per Anderson. He has held players accountable, but Anderson puts no pressure on guys to have incredible games.

He hopes everyone steps us, has fun and plays together. Alabama is locked in on Cincinnati.