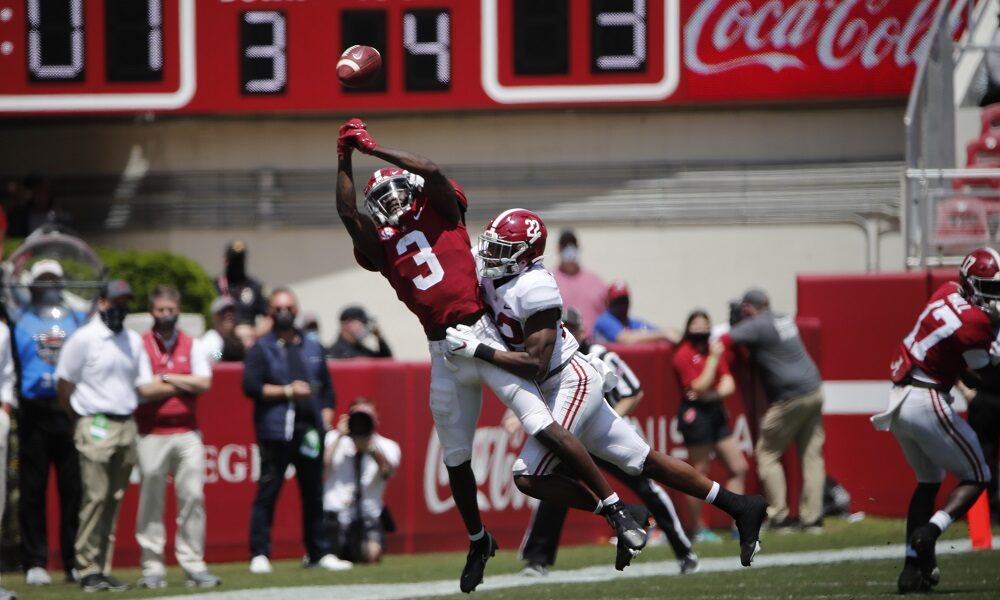 Xavier Williams has found a new home in college football.

The native Floridian announced via Twitter his decision to transfer to Utah State.

Williams came to the University of Alabama as a four-star wide receiver in the 2018 signing class.

He possessed much potential, but injuries kept him from blossoming for the Crimson Tide.

A medical issue kept Williams from playing this season.

He learned a lot from Coach Nick Saban, and now he gets to apply it at Utah State.