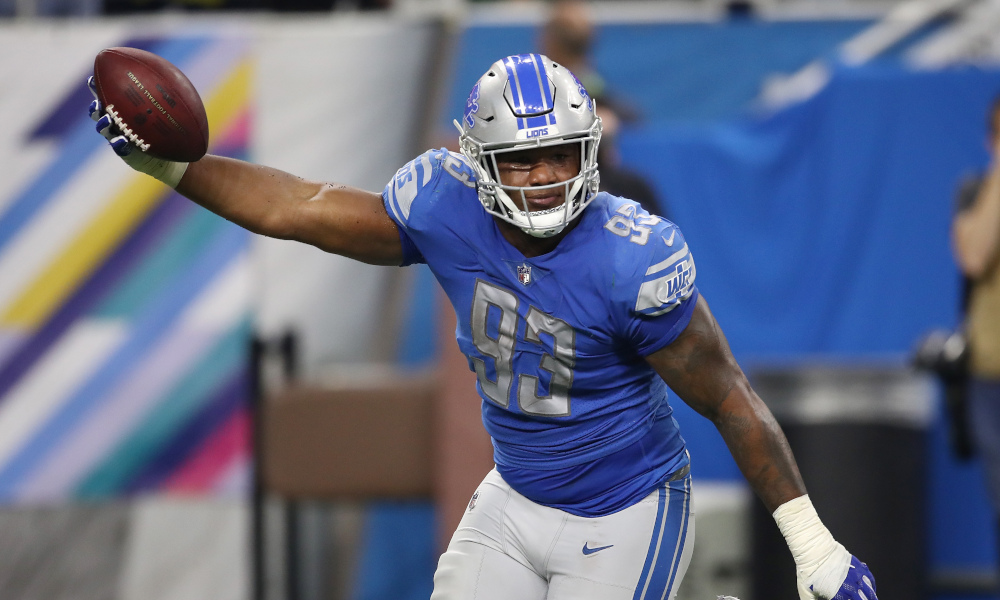 The Tennesee Titans are a team that’s building a roster of former Alabama football players.

RELATED: Derrick Henry returned to practice for Titans and is close to coming off injured reserve

It added a two-time College Football Playoff National Champion to its practice squad on Wednesday. Da’Shawn Hand, who grew up in Woodbridge, Va., was a five-star defensive end in the 2014 recruiting cycle. He produced as a rotational player on the Crimson Tide’s defensive line from 2014 to 2017. Hand totaled 71 tackles, 14.5 tackles for loss, and nine sacks across four years.

He won three SEC Championships (2014-16) and was a two-time second-team All-SEC selection. The Detroit Lions took Hand in the fourth round of the 2018 NFL Draft. After four years with the Lions, he signed to the Indianapolis Colts’ practice squad on Dec. 21, 2021. Hand got released ten days later. He is now a member of the Titans and is ready to work his way up.