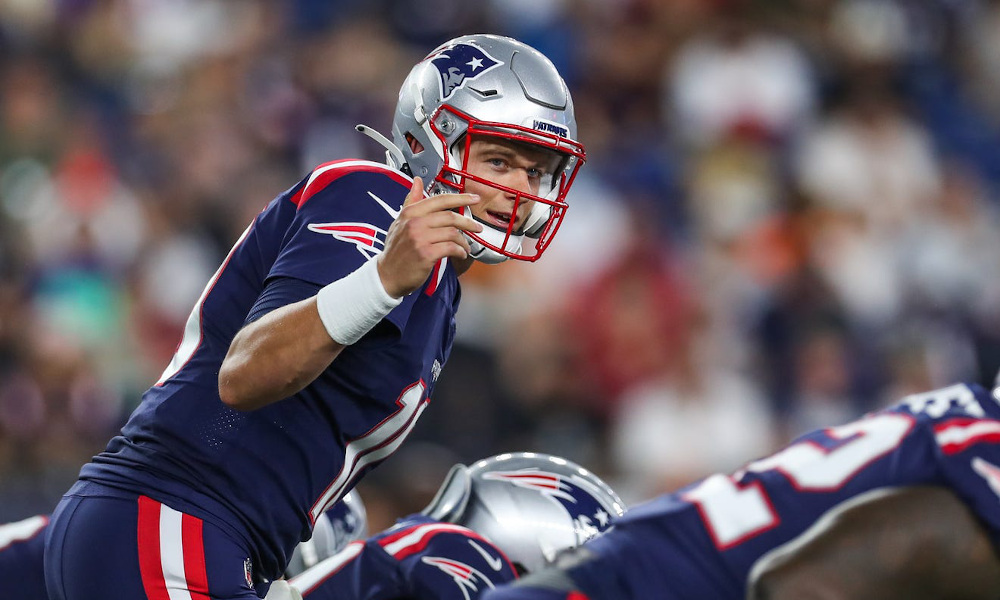 Alabama football fans will be glued to televisions all day today.

RELATED: Alabama’s Jordan Battle and Byron Young confirm they are back for 2022 season

However, it has been 39 years since a Tide alum has won a playoff game as the starting quarterback for an NFL team. Richard Todd guided the New York Jets to a 17-14 victory over the Raiders in the 1983 AFC Divisional playoff matchup.

Jeff Rutledge, a former Alabama quarterback, helped Washington defeat Detroit in the 1990 NFC playoff matchup, but he emerged off the bench to do it. Rutledge assisted Washington in overcoming a 21-point deficit to earn a 41-38 victory.

Alabama had Jay Barker, Brodie Croyle, John Parker Wilson, Greg McElroy, and AJ McCarron in the NFL, but none won a playoff game.

McCarron came close in the 2015 season with the Cincinnati Bengals. He completed 23 of 41 passes for 212 yards with one touchdown and one interception in a Wild Card game versus the Pittsburgh Steelers. Cincinnati came up short in a 16-18 loss.

Mac Jones is a finalist for NFL Pepsi Rookie of the Year. He looks to navigate the Patriots on a deep playoff run.

Jalen Hurts has silenced critics and has the Eagles in the playoffs. He looks to continue his rhythm against Tom Brady and a potent Bucs team.