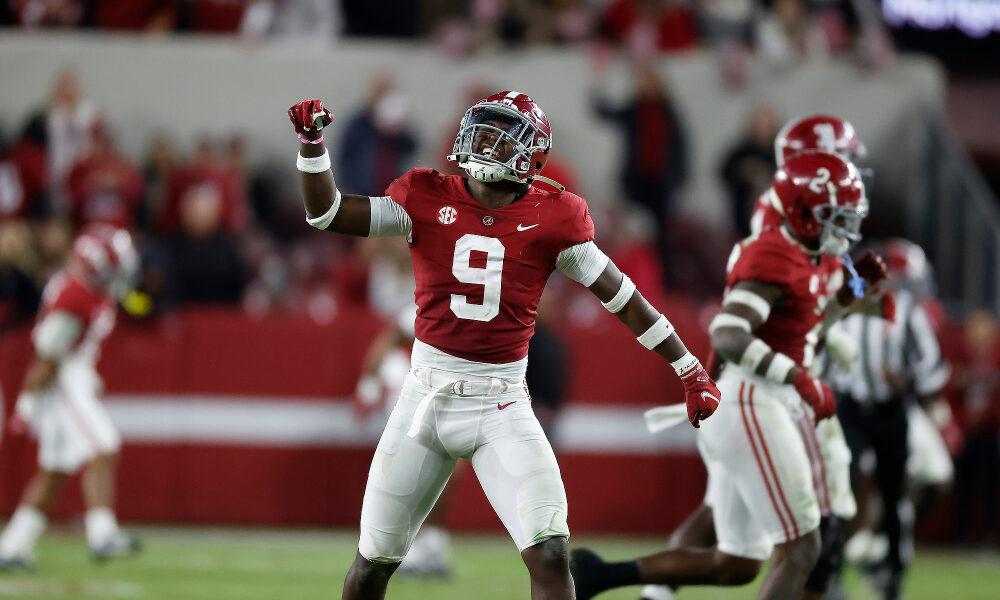 Alabama’s defense will be stacked next fall.

Jordan Battle and Byron Young confirmed on Twitter their decision to return to the Crimson Tide.

Run it back #year4 pic.twitter.com/9BgSTIwY2N

Both players were draft-eligible juniors, but they want one more season at Alabama. Battle had 87 total tackles from his strong safety position and totaled three pass breakups and three interceptions. He returned two picks for touchdowns.

Alabama’s defense started slowly in 2021, but it finished strong. It wants a national championship, and the players returning expect to get it done. The Tide has Battle, Young, Henry To’oto’o, DJ Dale, and DeMarcco Hellams back for the 2022 season.