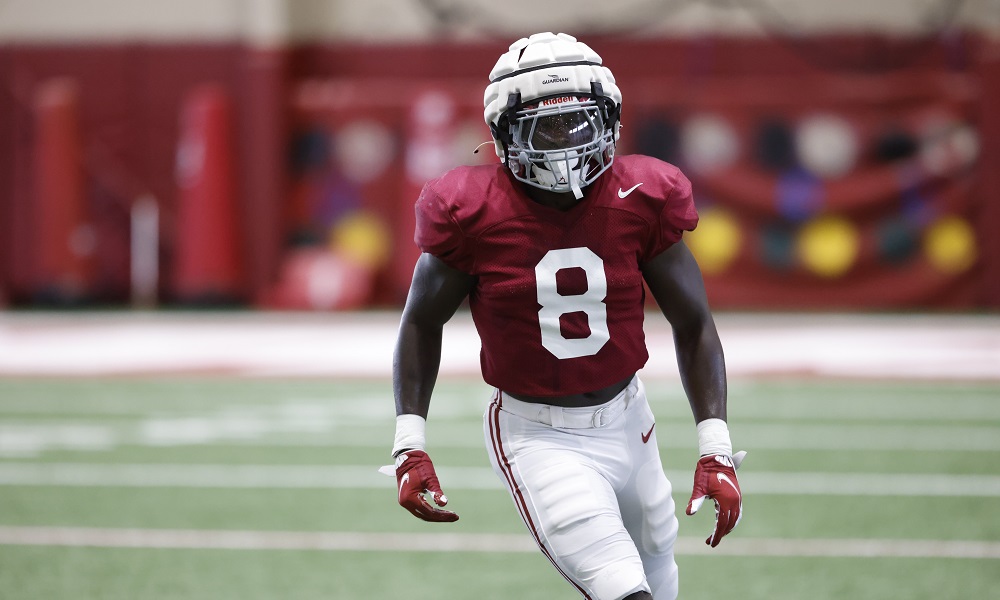 Alabama football is graduating another player to the upcoming NFL Draft.

Christian Harris, a linebacker, has decided to declare for the draft. He announced today via his Instagram.

As a native of Baton Rouge, La., Harris arrived in the Crimson Tide’s 2019 signing class as a four-star.

He started at weakside linebacker as a freshman, replacing an injured Joshua McMillon.

Harris won two SEC Championships (2020, 2021) and a College Football Playoff national title in 2021. Crimson Tide fans are happy to have him back on the defense/wish him well in the pros. He becomes the eleventh player to declare for the draft.