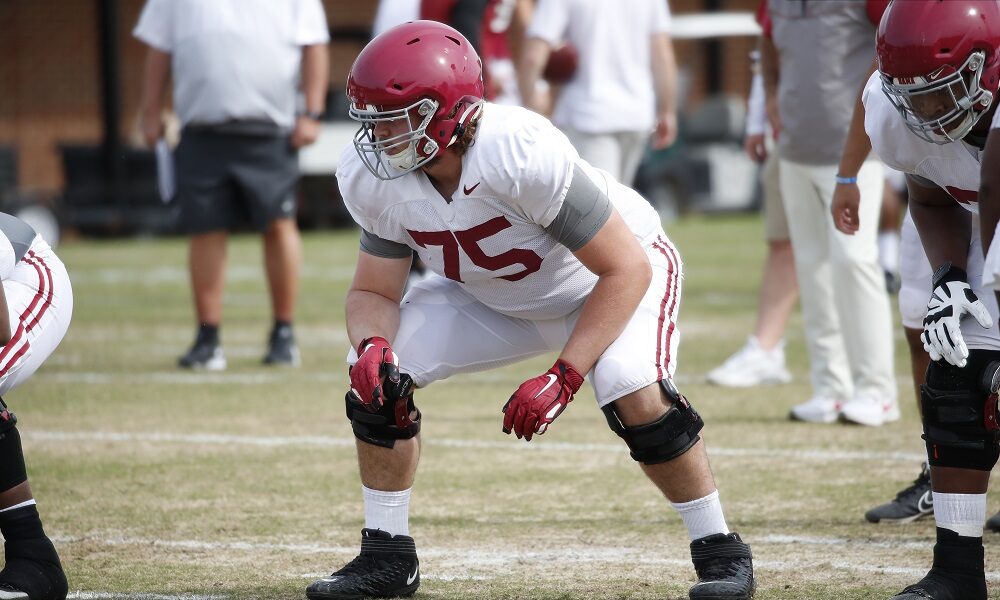 Tommy Brown was one of eight scholarship players for Alabama that entered the NCAA transfer portal after a loss to Georgia in the College Football Playoff National Championship Game.

He announced the news via Twitter as Brown is headed to a Pac-12 program. He came to the Crimson Tide in its 2018 signing class as a four-star.

After redshirting his freshman season, Brown played in 28 career games on the offensive line.

He has seen 227 snaps in three years of action. Brown had 75 snaps in 2021, including one start versus New Mexico State.