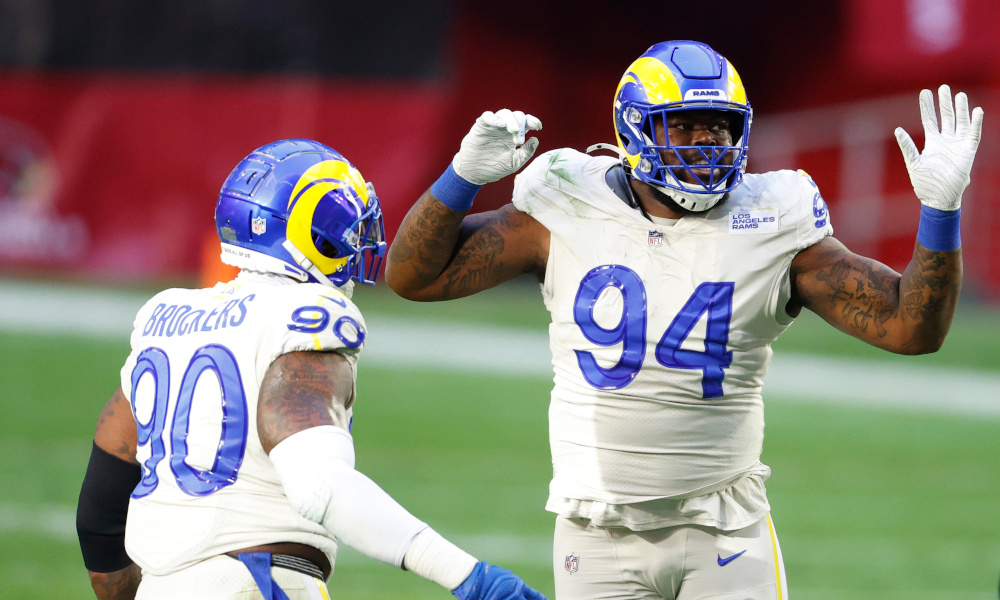 Nick Saban has several recruiting pitches to sell student-athletes on the University of Alabama, but Super Bowl 56 adds another feather in his hat.

SoFi Stadium, located in Inglewood, Calif., is the site for the World Championship of the National Football League.

RELATED: How will Alabama’s secondary look in spring practice and next season?

The Los Angeles Rams will battle the Cincinnati Bengals for the Vince Lombardi Trophy, and four Crimson Tide alums are on active rosters for both teams. Jonah Williams (offensive tackle) and Damion Square (defensive end) are with the Bengals, while A’Shawn Robinson (defensive tackle) and Terrell Lewis (outside linebacker) play for the Rams. All four players won at least one national title under Coach Saban. Twelve Alabama alums have a Super Bowl ring, including two who received theirs as practice squad players. Dont’a Hightower has the most Super Bowl rings (three) of any player of the Saban era at Alabama.

All 12 individuals with a Super Bowl ring are listed below.

Student-athletes can win conference championships, national championships, and Super Bowl Championships from Coach Saban. Sunday’s matchup will be fun to watch in seeing which group of Tide alums will hold the title.