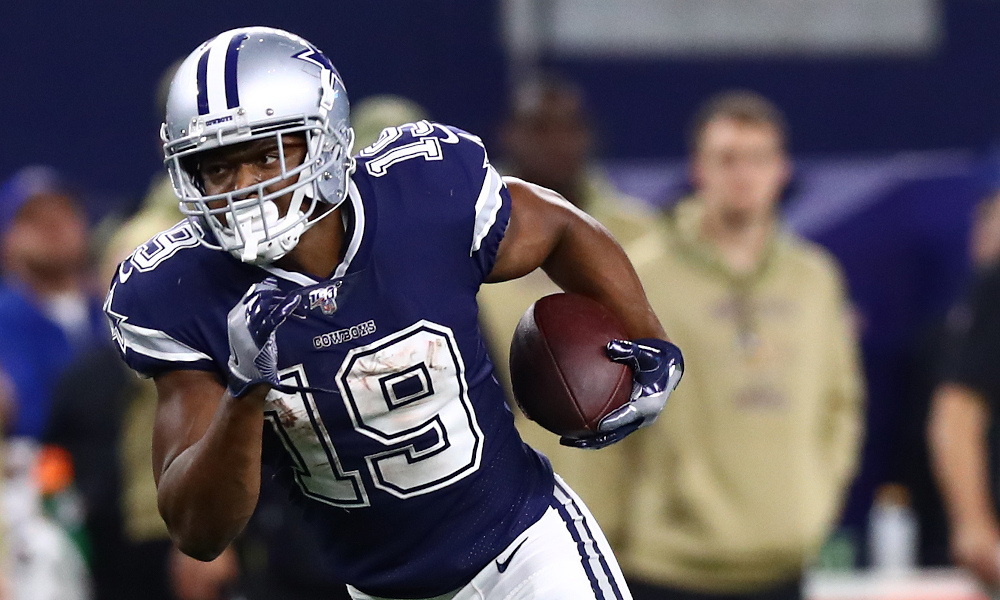 In a report from ESPN’s Adam Schefter, the Cowboys will release the four-time Pro Bowler by the start of the new league year. The Cowboys are due to pay Cooper $20 million in fully guaranteed money on the fifth day of the new league year but should he be released the would count just $6 million against the salary cap and not $22 million.

Cowboys are “likely” to release WR Amari Copper by the start of the new league year, per league sources.

Cooper is due $20 million in fully guaranteed money on the fifth day of the new league year, March 20.

Cooper arrived in Dallas halfway through the 2019 season after he was traded by the now Las Vegas Raiders who selected Cooper with the fourth overall pick in the 2015 NFL Draft. After joining the Cowboys, Cooper erupted and proved worthy of being a primary option for the team’s passing offense.

In 2020, Cooper and the Cowboys agreed to a five-year extension worth $100 million making him one of the highest-paid receivers in the NFL.

But the 2021 season was a bit of a step back in production for Cooper as he caught 68 passes for 865 yards and eight touchdowns throughout 15 games.

With the emergence of Ceedee Lamb and other more affordable options such as Cedric Wilson and Michael Gallup, Cooper appears to be the most expendable high salary release for a team that’s $21 million over the salary cap.