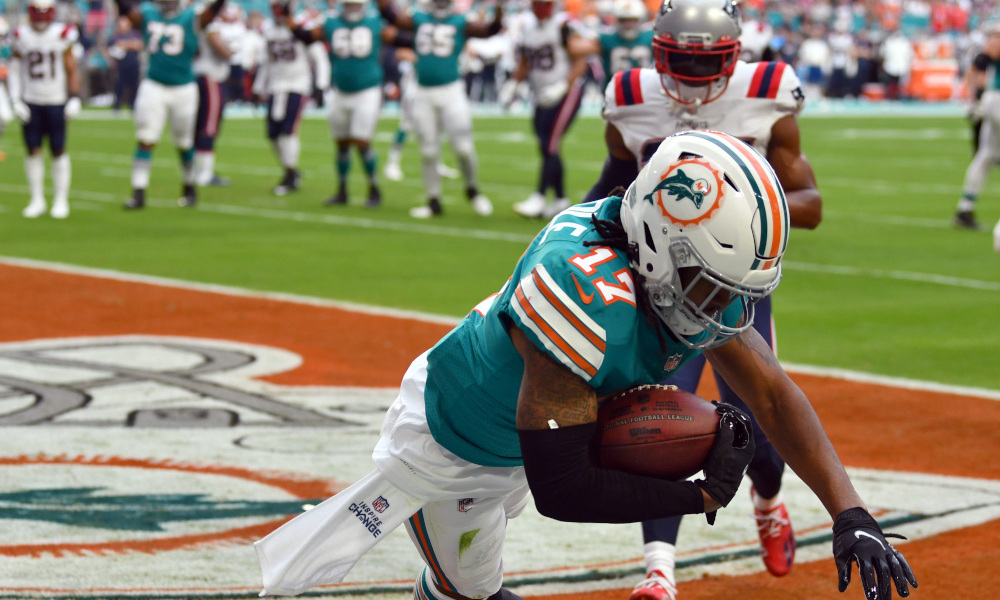 Jaylen Waddle will have a new look in his second NFL season with the Miami Dolphins.

He’s been known for his trademark dreadlocks from high school to the University of Alabama. Waddle cut his hair over the weekend, and he posted a photo on Instagram. A fan of the Dolphins shared a video to Twitter of Waddle’s new haircut.

A new look could mean bigger production in his sophomore year. Jalen Hurts, Waddle’s former teammate at Alabama, cut his dreads after the Crimson Tide lost the CFP National Championship to Georgia. Hurts became a better passer with his new look, totaling 765 yards and eight touchdowns to two interceptions in 2018. He completed 72.9 percent of his passes that season.

Hurts went on to Oklahoma as its starting quarterback in 2019 and became a Heisman finalist. He tossed for 3,851 yards and 32 touchdowns to eight interceptions. A new look brought more production for Hurts, and maybe it does the same for Waddle.