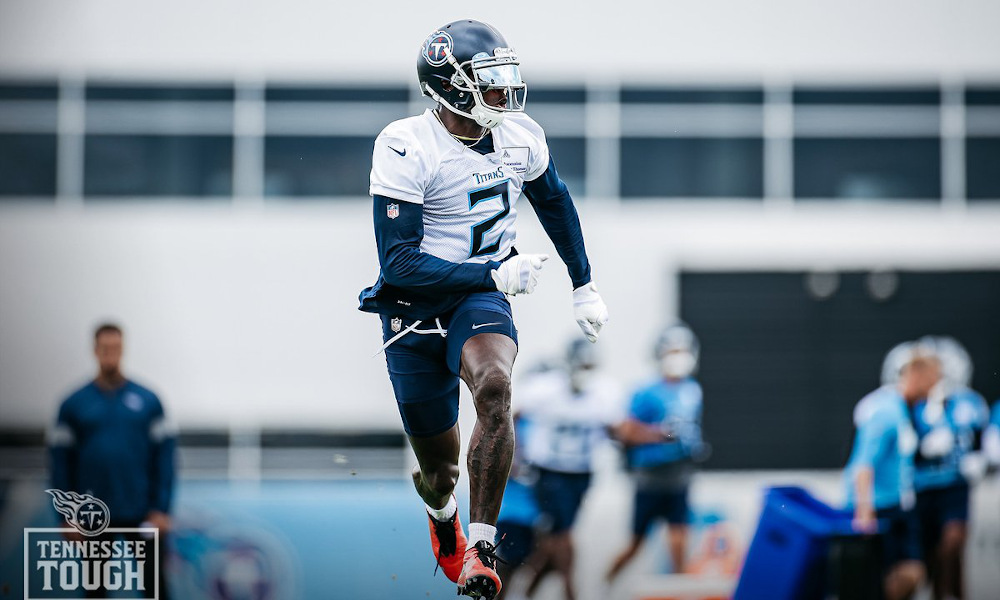 After just one season the Tennessee Titans will be moving on from Julio Jones.

It was reported by ESPN’s Dianna Russini and Adam Schefter that Tennessee is planning to release Jones. During his single season as a member of the Titans, Jones appeared in just 10 games as he battled injuries all throughout the 2021 year.

In his limited action, Jones caught 31 passes for 434 yards and one touchdown.

After spending his first 10 seasons in the NFL with the Atlanta Falcons, Jones was shipped to the Titans in exchange for a second-round pick. He was heralded as one of the best receivers in the league ahead of his stint in Tennessee but he’ll now be looking to revamp his career elsewhere.