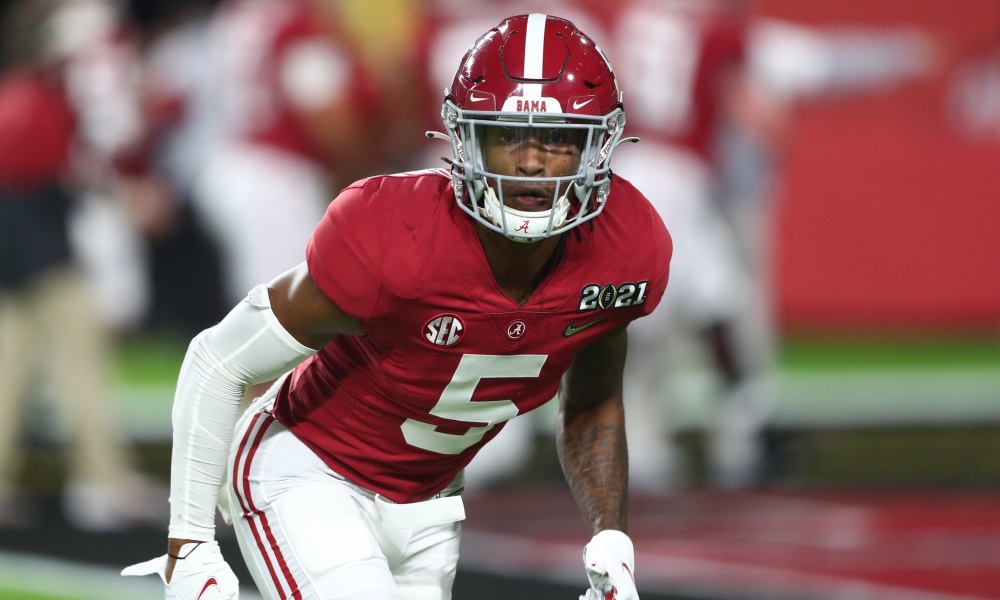 Jalyn Armour-Davis has one final dress rehearsal before the NFL Draft.

He tested very well at the NFL Scouting Combine, becoming a top performer at his position in the 40-yard dash (4.39 seconds), vertical jump (34.5″), and bench press (14 reps of 225 pounds). Armour-Davis will return to Tuscaloosa on March 30 to participate in Alabama’s Pro Day. He has been preparing himself to dominate the event in front of pro teams.

As a native of Mobile, Ala., Armour-Davis made the most of his one season as a starter.

SEC Network will have the coverage from the Crimson Tide’s pro day.