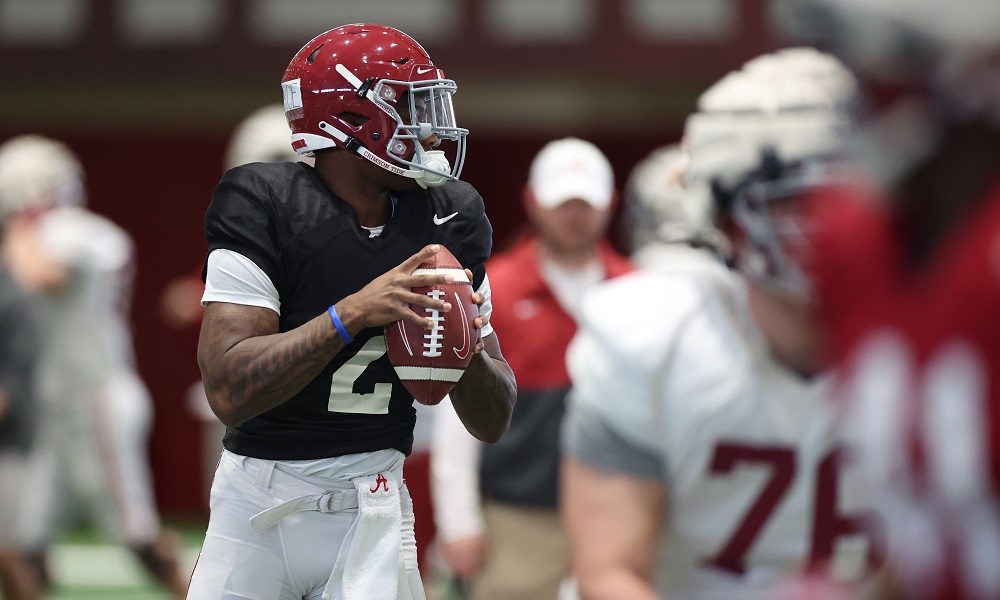 Alabama has an interesting race for the backup quarterback job behind Bryce Young.

Jalen Milroe enters his second season on offense. He arrived as a four-star from Texas in the 2021 class. Milroe brings huge athleticism, playmaking abilities, dual-threat capabilities, and is an improved passer. He did not receive many opportunities in his freshman campaign, but Milroe tossed a touchdown pass. He also totaled 15 carries for 57 rushing yards last season.

People are curious to see what five-star Ty Simpson can do. He won the Gatorade Player of the Year in Tennessee and led Westview High School to a state championship. Simpson is talented, but Milroe’s knowledge of the system is critical.

During last week’s via In My Own Words, Stephen Smith of Touchdown Alabama Magazine discussed Milroe and why Alabama needs to use him more in the fall. Bryce Young may become the No. 1 overall pick for the 2023 NFL Draft, and the Tide needs to know what its future is at quarterback. Milroe performed well in Alabama’s first scrimmage at Bryant-Denny Stadium. 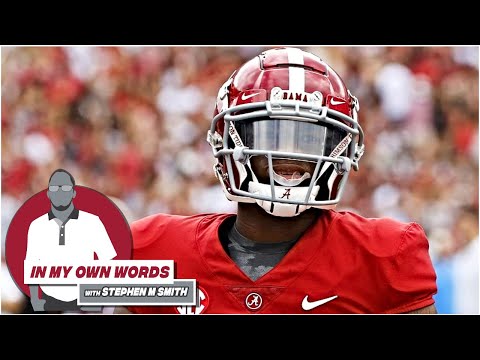