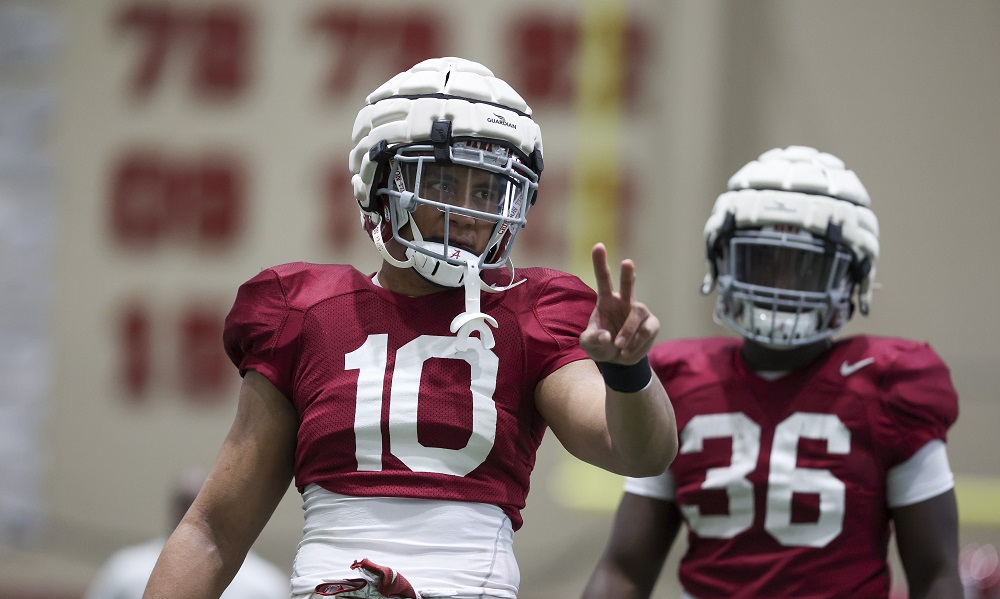 Alabama’s defense has secured national championships under Nick Saban with an elite inside linebacker duo.

It’s had some great combinations in the past, but does the Crimson Tide have a dominant duo this season?

Henry To’oto’o and Jaylen Moody are prepared to show it does. To’oto’o could have pursued the NFL Draft, but he chose another year of school in Tuscaloosa. He led the team for total tackles (113) in 2021 and assisted the Tide to an SEC Championship.

Moody has experience in the system, and Saban recruited him to withdraw his name from the transfer portal.

His return is major for Alabama’s defense to be successful. The 6-foot-2, 225-pounder plays with physicality and toughness.

The Tide has other players that look to start next to To’oto’o, including Deontae Lawson, Kendrick Blackshire, Demouy Kennedy, Shawn Murphy, and Jihaad Campbell. In a segment from In My Own Words, Patrick Dowd and Stephen Smith discussed Alabama’s inside linebacker room. Both feel the Tide will be better at the position in the coming fall. 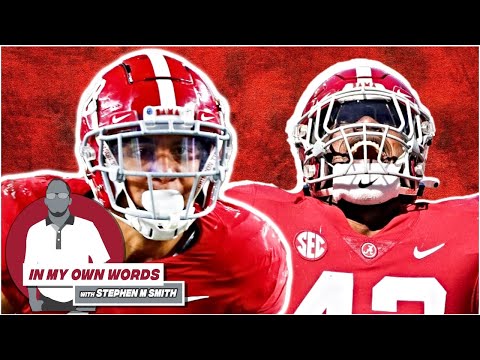