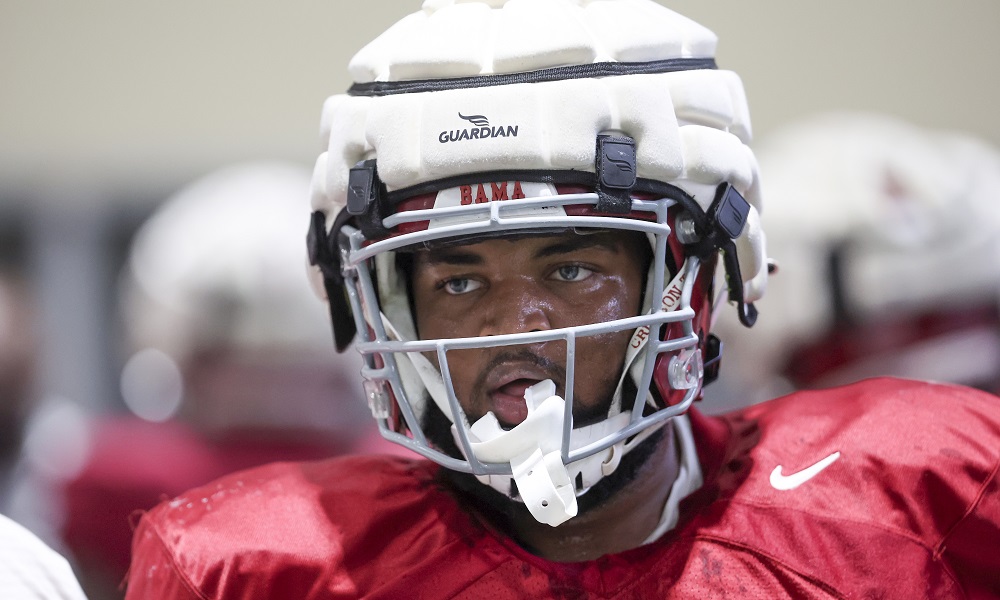 Alabama football needs to shore up a couple of positions defensively to be an elite group.

Nose tackle is a spot where the Crimson Tide has to find a dominant player. Nick Saban produced Da’Ron Payne, Quinnen Williams, Jesse Williams, Terrence Cody, Marcell Dareus, and Christian Barmore. Most of them became first-round picks in their respective NFL Draft classes, but Tide fans want to see a new force emerge. DJ Dale returns with experience at nose tackle, but fans want to see what Tim Smith, Jamil Burroughs, or Jah-Marien Latham becomes. Jaheim Oatis, a freshman, has performed well in spring practice. Coach Saban said the native Mississippian is ‘hard to block’ and ‘flashes a lot of abilities.’

Oatis, who dropped nearly 50 pounds in three months, is the defensive tackle of the future for Alabama. Last week, Stephen Smith of Touchdown Alabama Magazine discussed the nose guard spot via In My Own Words. 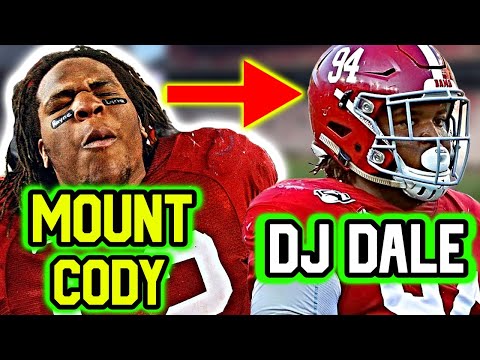 Will the Tide have a ferocious pass rusher at the position? We will find out.