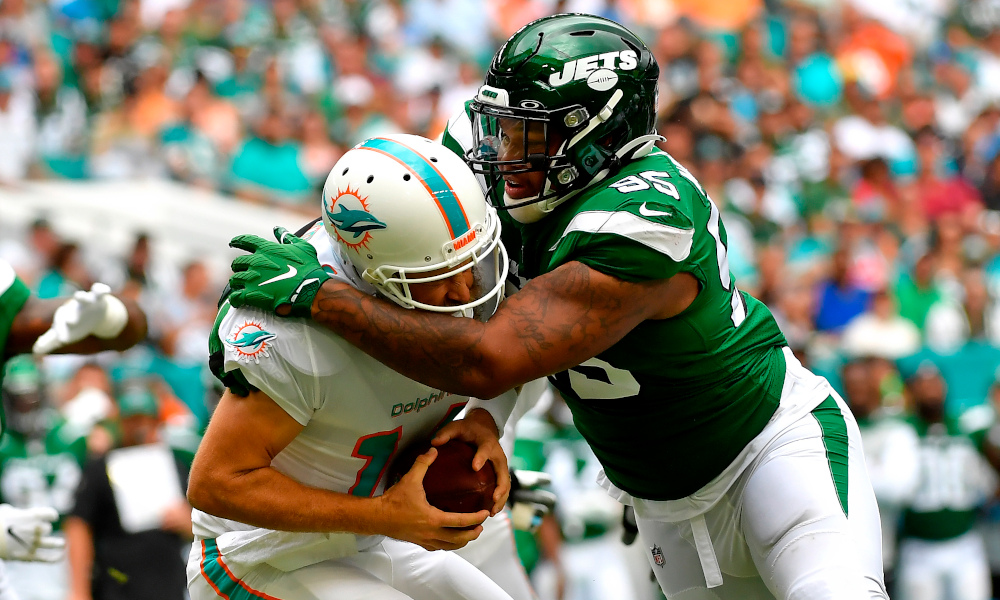 The New York Jets have made it official on Quinnen Williams’ fifth-year option.

Joe Douglas, general manager for the Jets, spoke in March about the team picking up Williams’ option. The No. 3 overall pick of the 2019 NFL Draft has served New York well as a defensive tackle. Williams posted 53 tackles, seven tackles for loss, six sacks (shared team-high), and three pass deflections last year in 16 games. He has become a leader and a force on defense.

According to Ari Meirov, an NFL reporter for Pro Football Focus, Williams is getting $11.5 million fully guaranteed for 2023.

The #Jets officially picked up the fifth-year option on DT Quinnen Williams. That’s $11.5M fully-guaranteed for 2023. GM Joe Douglas said this would happen at the Combine.

The 6-foot-3, 303-pounder was an All-American, Southeastern Conference Champion, and College Football Playoff National Champion at the University of Alabama. Now, Williams is one of the brightest defensive stars in the league.