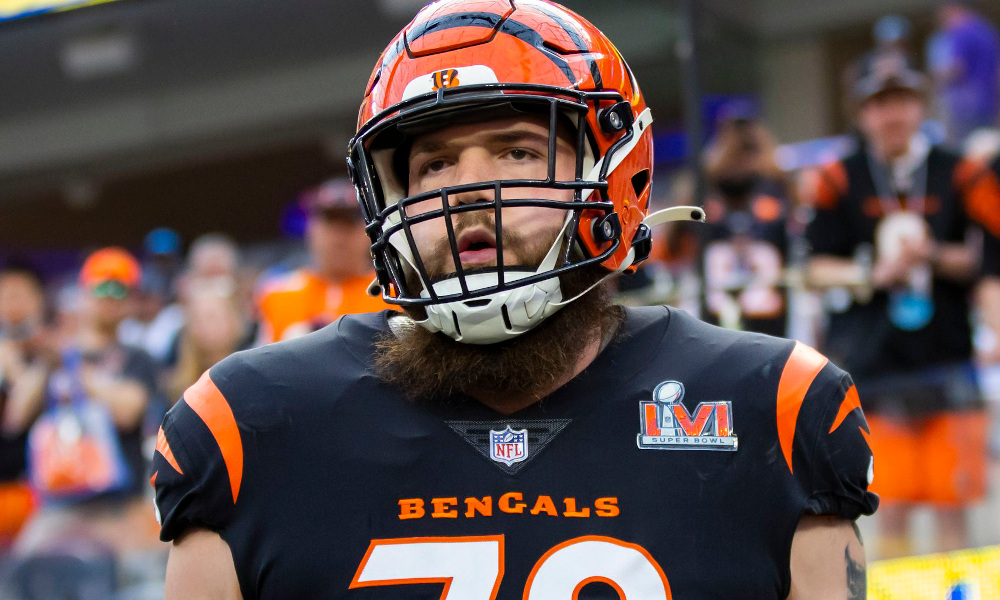 Jonah Williams has played two of his first three NFL seasons with the Cincinnati Bengals.

Cincinnati took the former Alabama offensive tackle at No. 11 overall in the 2019 NFL Draft. Williams had surgery to repair a torn labrum in his left shoulder and missed his rookie season. He started 10 of 12 games as a left tackle in 2020, missing two games because of a knee injury. Williams avoided medical issues in 2021, and he protected Joe Burrow to have a monster season.

RELATED: Eagles get an elite receiver in A.J. Brown for Jalen Hurts in a trade with the Titans

Williams anchored an offensive unit that won an AFC Championship and faced the Los Angeles Rams in the Super Bowl.

The Bengals know Williams is a cornerstone piece to a potential Super Bowl team, and it chose to exercise the fifth-year option on his contract. As a California native, Williams came into the Crimson Tide’s 2016 signing class as a five-star.