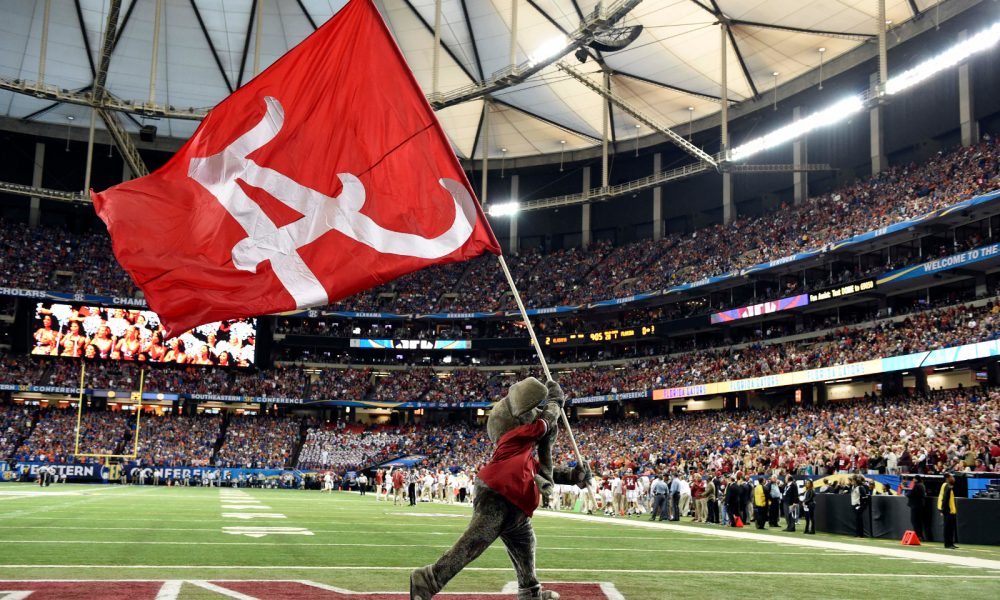 Alabama football has a former kicker in the United States Football League.

Austin Jones, who served as the starting placekicker for three games in 2018, has been added to the New Jersey Generals roster.

The team announced the news today. Jones, a native of Orlando, Fla., transferred to the Crimson Tide from Temple in the summer of 2018. He left the Temple Owls as the program’s No. 4 scorer (252 points) in its history. Jones set a school record in 2016 with 19 consecutive made field goals as a junior. He also set a school mark for most field goals made in 2015, connecting on 23 of 28 attempts. The 5-foot-10, 215-pounder made one kick on two attempts and made eight of 11 PATs in 2018 for the Tide.

RELATED: Bo Scarbrough is expected to join the Birmingham Stallions of the USFL

He was on a Southeastern Conference Championship team and made the College Football Playoff. The Generals are 3-1 on the season and will face the New Orleans Breakers on Saturday at Protective Stadium in Birmingham, Ala.