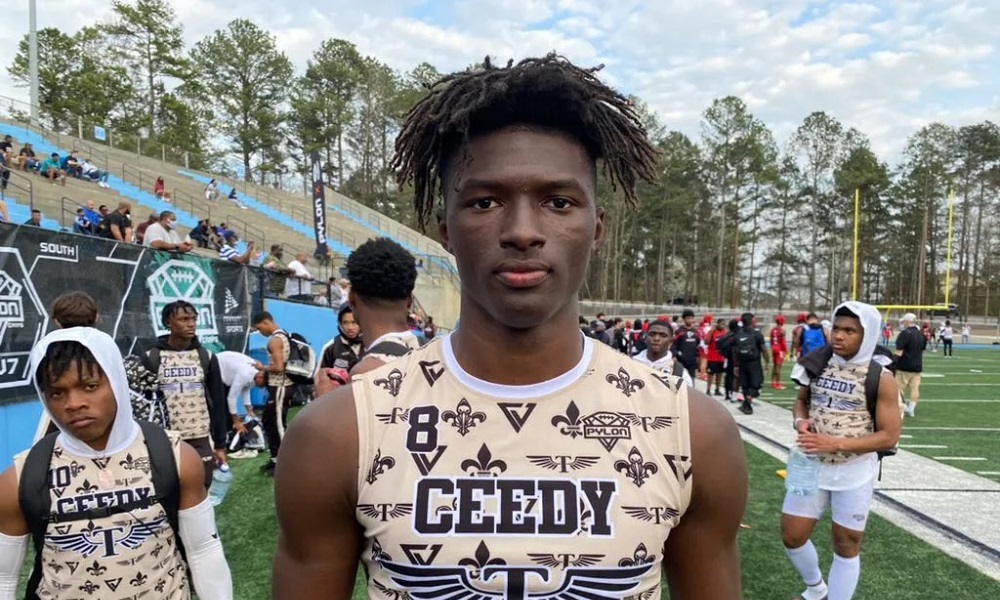 The 2023 prospect is rated as a four-star recruit on multiple recruiting sites. Alabama made Williams’ top six after hosting him for an unofficial visit in April. He previously told Touchdown Alabama he was a fan of the way the Crimson Tide throw the football and how they use their wide receivers.

“I like the way they throw the ball,” said Williams. “They are going to be one of my top schools for sure. I am a wide receiver, so I want to get as many opportunities as possible to catch the football in college. It is a great program. They have helped a lot of guys get to the league. They are also a discipline program. You can tell that by how many championships they have won and by how guys carry themselves after they leave Alabama.”

Alabama fans, if you do not know Hykeem Williams @tha_boikeem, you need to get to know him.

The 6-4 2023 WR out of Florida, who Alabama offered last month is special.

Williams is one of the more physical wide receiver prospects in the nation. At 6-foot-4 and 205 pounds, the Florida product presents a mismatch for defensive backs. He excels at catching the football against tight coverage, and he is a physical runner after the catch.