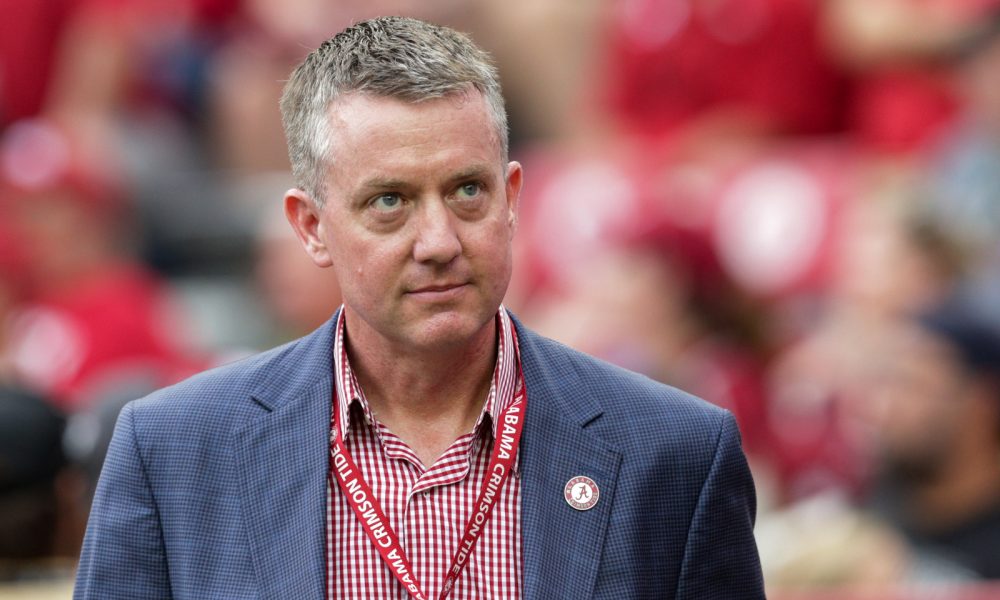 Greg Byrne and Alabama athletics are reconsidering alcohol sales at the University of Alabama sporting events.

A conversation started about this after the 2021 football season, but a service fee between UA and the City of Tuscaloosa caused Byrne not to move forward with the situation. According to a report from Nick Kelly of Tuscaloosa News, alcohol sales for the general public will be considered for Bryant-Denny Stadium, Coleman Coliseum, and other areas on campus. The Southeastern Conference lifted its ban on alcohol sales in public seating stadiums in 2019, allowing its schools to choose to sell alcohol or not.

RELATED: Texas Longhorns announce tickets are sold out for its matchup versus Alabama

Per the report from T-News, the university announced Wednesday it had worked out a deal with the city of Tuscaloosa to lift the proposed service fee for events selling alcohol that was announced in February. Alabama fans are passionate about all sporting events, but football is king in Tuscaloosa. Alcohol sales at Bryant-Denny Stadium would be a game-changer for fans. Crimson Tide athletics will find a way to keep it safe, but if alcohol sales would increase fan attendance then it’s a huge deal for the Tide.

Coach Nick Saban has mentioned several times the importance of having a packed crowd at BDS.